A 77-year-old Egyptian woman succeeded in writing down the entire Quran in two years. IQNA reported.

She lives in teh northern city of Alexandria, spent 6 to 8 hours after the morning prayers every day writing the verses of the Quran.

Her grandchild has published the photos of the grandmother’s Quran writing on Facebook, noting that the woman did it although she is not able to read and write.

Egypt is a country in North Africa with a population of around 96 million.

Muslims account for around 90 percent of the country’s total population.

Quranic activities are very common in the Muslim-majority Arab country and many of the Muslim world’s top Qaris in the past and present have been Egyptian. 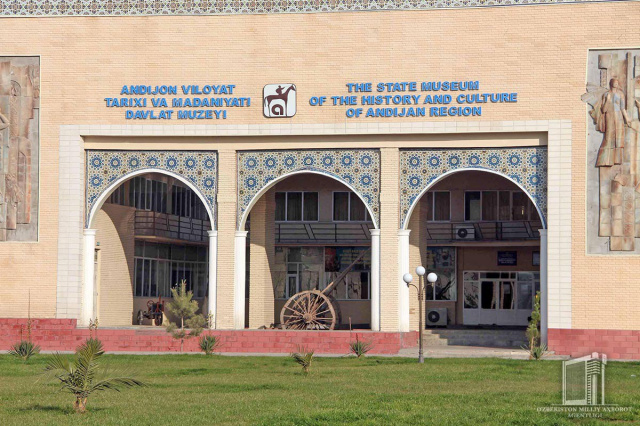 Preserving unique exhibits
Museums, preserving history of the country, passing on values of our people from century to century, demonstrate unique artifacts, antiquities and encourage us to preserve our identity and learn from the past, according to UzA.uz.Andijan Regional State Museum of History and Culture has undergone more...
550 10:15 / 22.02.2020 The Imam Bukhari Research Center in Malaysia
A delegation led by the Special Representative of the Prime Minister of Malaysia, Deputy Foreign Minister Marzuki Yahya and the Ambassador Extraordinary and Plenipotentiary of Malaysia to the Republic of Uzbekistan Hendi Assan visited the International Research Center of Imam Bukhari.According to more...
683 10:58 / 23.10.2019 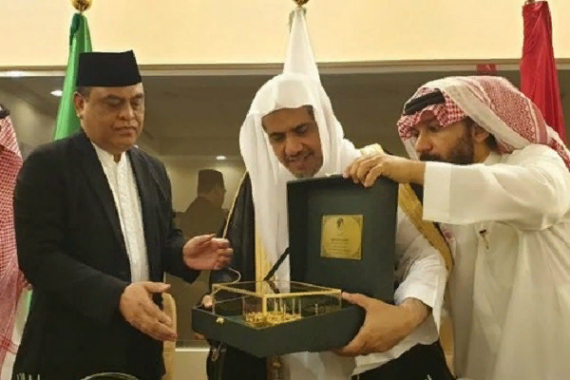