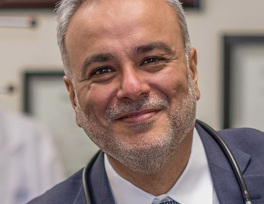 A Connecticut doctor has proposed a new way to deal with ventilator shortages.

Doctor Saud Anwar said, by using a four-piece splitter, which is made with a 3-D printer, a single ventilator can serve up to seven patients suffering from respiratory issues due to COVID-19.

Anwar has been working around the clock on the front lines with other doctors and respiratory therapists.

He said Manchester Memorial Hospital and other hospitals across the country are overwhelmed with patients.

Many are dealing with a shortage of not only N95 masks, but ventilators as well.

“We don’t have enough ventilators; my thought is that we can expand our capacity to make our ventilators work harder and then be able to save more lives.”

According to Anwar, the four-piece splitter has been used in the most severe cases, like the 2017 Las Vegas shooting.

“The doctor over there was smart enough,” Anwar said, “He was actually able to coordinate things and then put as many people on a ventilator to save as many lives as he could and buy time.”

He said he’s talked with his colleagues about the possibility of using the device in the coming weeks.

In New York, Governor Andrew Cuomo approved a similar device that allows at least two people to share one ventilator.

If and when the time comes, Anwar hopes his colleagues in the state senate will approve the concept. 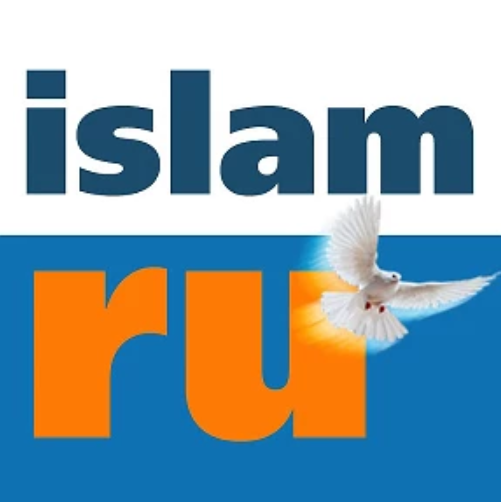 Source
islam.ru
Previous article
2020 could be the warmest year on record
Next article
Announcement
Related articles 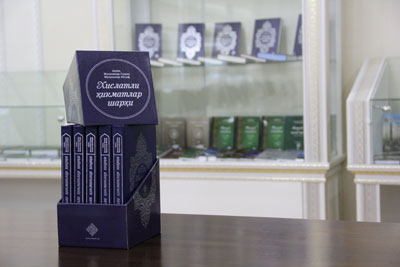 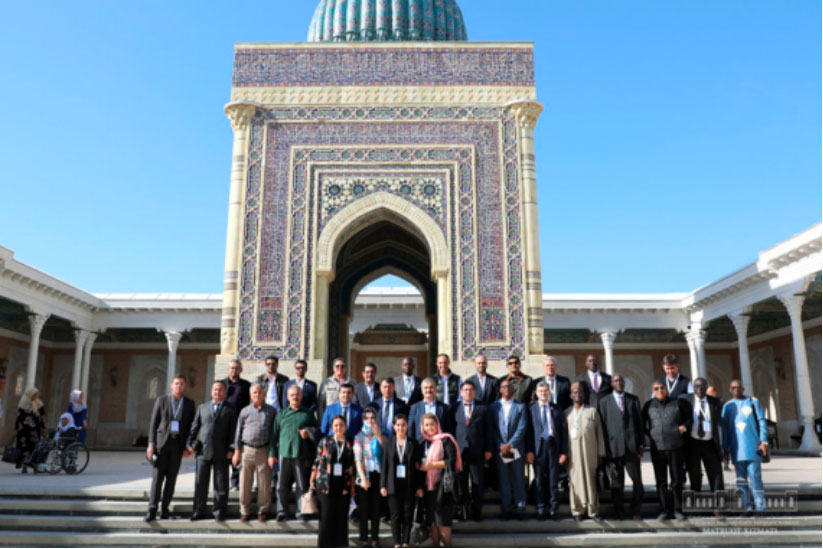 Delegation of the Permanent Commission of OIC on Human Rights in Imam Bukhari Complex
At the initiative of the Government of the Republic of Uzbekistan, the sixth seminar of the Independent Permanent Commission on Human Rights of the Organization of Islamic Cooperation OIC is being held in Tashkent. This is reported by a source at muslim.uz.The international conference is organized more...
488 11:18 / 10.10.2019 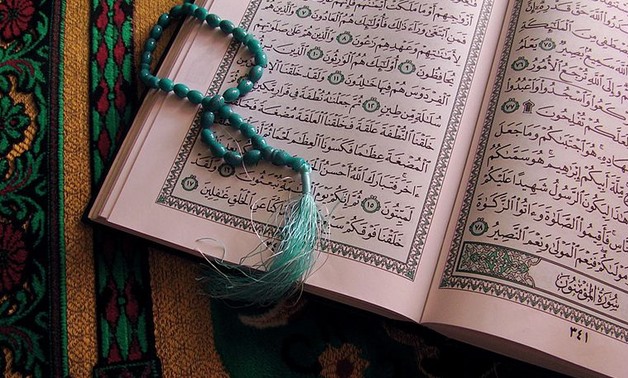 Kazakhstan National Quran Competition to Be Held in April
The competition will be organized by the Office for Kazakhstan Muslims Religious Affairs.Memorization of 10, 20 and 30 Juzes parts of Quran and reading of Quranic verses are the categories of the competition. Those willing to participate at the Quranic event should be a citizen of the Republic of more...
1011 10:56 / 21.02.2020 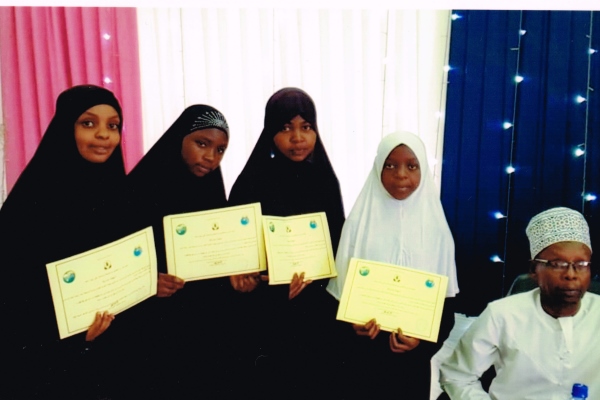 Winners of Quran Competition Awarded in Burundi
The competition was organized by the Quran and Sunnah International Association affiliated to the Muslim World League in cooperation with the Training and Development Charity Society, ioqas.org.sa website reported.According to Sheikh Khalid Abdulkafi, deputy secretary general of the association, more...
525 09:54 / 02.09.2019
Tazkiya
HADITH OF THE DAY
The day of Nahr (Sacrifice)
Anas ibn Malik radiallahu anhu reported Allahs Messenger peace be upon him having said on the day of Nahr SacrificeHe who slaughtered the animal as a sacrifice before the Id prayer, should repeat it i. e. offer another animal. Thereupon a person stood up and said Messenger of Allah, that is the day more...
More
PORTAL SITES