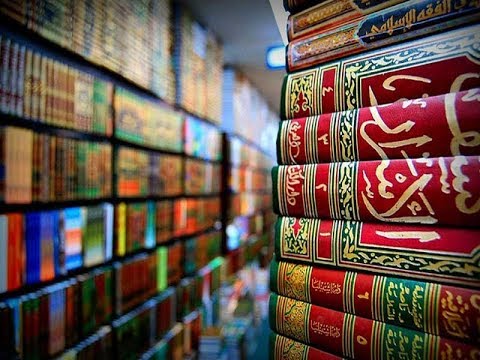 Conditions of inheritance are three:

1. A verdict on the actual death or death of the testator.

"Judgment of Death" - there is a suspicion that one person has died but no one has ever seen him die. The case will be heard in court. If the judge examines all the information and decides, "This man must have died," his property will be inherited.

This often happens during tragic events. Several people from one family and one progeny may die in floods and other disasters. These people will not be able to inherit from one another. For example, when father and son die as a result of an accident and do not know which one has died before, they do not inherit from each other. The property of each of them is distributed to the living heirs.

And it should be waited until the fetus child is born, because he is the soul, and shall have the right of inheritance. For example, one person died. His wife is pregnant.  People wait until the fetus birth. The deceased's inheritance is distributed after the birth of the infant, depending on his son or daughter.

3. Determination of the right of kinship and inheritance.

The inheritance distributor should know exactly how each heir is related to the testator. They determine whether a relative is entitled to an inheritance and then divides the inheritance. They then study their kinship levels. Such information is essential for inheritance.

After collecting this information, selection of applicants for succession begins. Because some relatives may be denied the right to inherit. 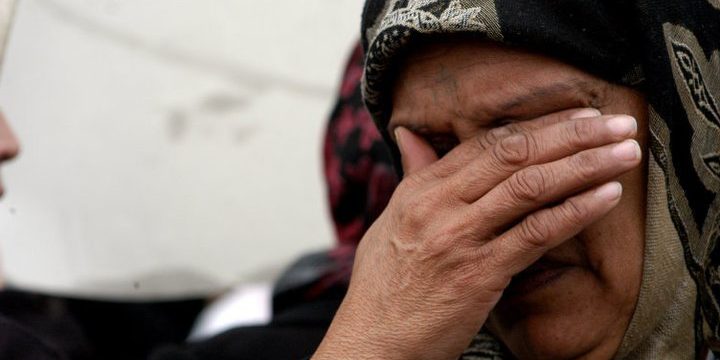 The mourning of a woman
Zainab bint Abu Salama Allah be pleased with her reportedI went to Umm Habiba, the wife of Allahs Apostle May Allah bless him and grant him pece, when her father Abu Sufyan had died. Umm Habiba sent for a perfume having yellowness in it or something else like it, and she applied it to a girl and more...
550 10:47 / 24.09.2019 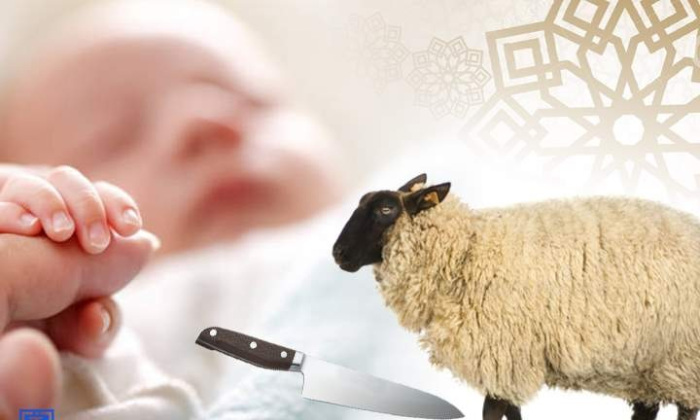 A PORTION FOR AQIQAH
The aqiqah is sunnah. The authority of Samurah that the Prophet sallallahu alayhi wasallam said The child is bonded by its aqiqah, slaughter for it on the seventh day, shave its head, and give a namerdquo.Its time begins at birth, and if done before birth it does not suffice. The preferred time is more...
1131 09:16 / 23.01.2020

Manners of wealth
Wealth is a persons wealth, money, housing, equipment, and various other things beyond his own and familys needs. It is the opposite of poverty.The word wealth is the root of the Arabic verb mola , yamylu, meaning something valuable and attractive. Every pleasing and valuable things, money, more...
877 12:50 / 28.09.2019 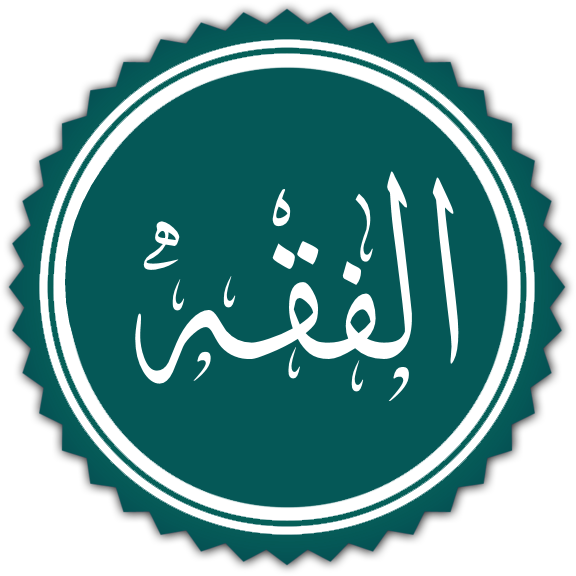 The Oldest Islamic Fiqh Academy
The Islamic Studies Academy in Egypt is the oldest Islamic Fiqh Academy in the world. With the aim of combining fatwas and emerging problems, it contains various scholars from all over the Islamic world. The Islamic government and the people apply its visions. This academy will, of course, make more...
1103 10:19 / 02.12.2019
Tazkiya
HADITH OF THE DAY
The day of Nahr (Sacrifice)
Anas ibn Malik radiallahu anhu reported Allahs Messenger peace be upon him having said on the day of Nahr SacrificeHe who slaughtered the animal as a sacrifice before the Id prayer, should repeat it i. e. offer another animal. Thereupon a person stood up and said Messenger of Allah, that is the day more...
More
PORTAL SITES