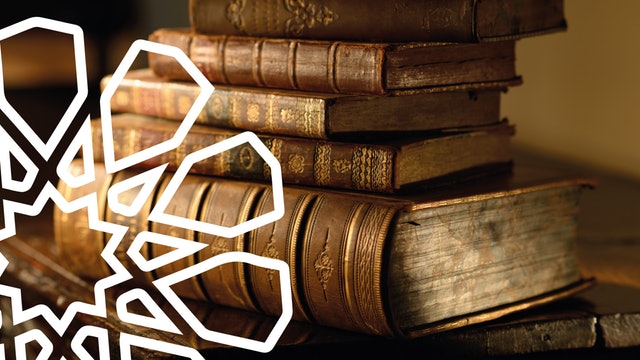 Date of foundation of the Academy: 1989.

The overall goals of the Academy

- To pay attention to Islamic fiqh;

Since its inception, the Indian Islamic Fiqh Academy has been aimed to addressing the following pressing issues:

1. Solving problems arising in the economic, social, political, and industrial spheres based on the Quran, the Sunnah, the opinions of the Companions and the scholars of the predecessors.

2. Finding solutions to the news of modern age, if the situation changes, going back to the social studies and to review the case again, comparing it to the ancient problems of Islamic fiqh.

3. To explain and interpret the sources, principles, general concepts and Islamic theories of Islamic fiqh.

4. Presenting Islamic fiqh and its commentary in the style of modern age.

5. To study the topics of fiqh according to the needs and requirements of our time.

6. To receive the fatwas voiced by trusted religious institutions or scholars on new issues, and then distribute those fatwas among the Muslims.

7. Establishing links with all fiqh institutions and other researchers inside and outside India, sharing scientific information.

9. To generalize profits for future by generations choosing a fatwa developed by scholars and trustees, by presenting it in the style of our age, by preserving our spiritual heritage.

10. Troubleshooting economic, social and medical issues, and exploring different countries, environments and educational activities within India or abroad, informing people of the results.

11. Demonstrating the application of Islamic law in Indian judgments inside and outside.

12. Dissemination of sound ideas by eliminating the doubts raised by the orientalist (mustashriq) on Islamic law.

13. Giving rejections (raddiyah) to new anti-Islamic questions in a manner appropriate to our age.

14. Encourage and empower young scholars, train them for research, and connect scholars to one center.

15. Enriching fiqh and religious foundations of strong teachers in madrasas and our smart people in modern universities with the essential basic knowledge of our time and to pay them attention.

16. In order to facilitate the achievement of these goals above, to establish research institutes by scientific panels, hoops, gatherings and opportunities.

Who is asked about the fatwa? Its decencies
Of course, anyone who wants to ask for religious judgments does not ask everyone about them. There are also rules and regulations for asking religious questions. First of all, the fatwa is asked from a welleducated, pious and just person.The fatwa supplier must have the following qualities1. more...
534 10:32 / 31.08.2019 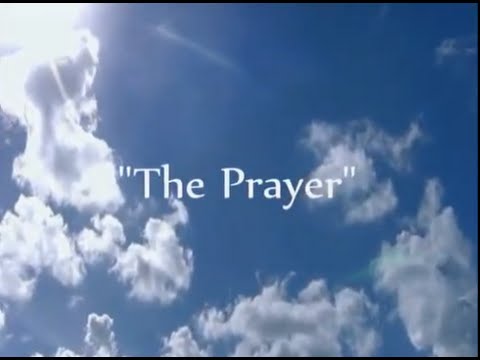 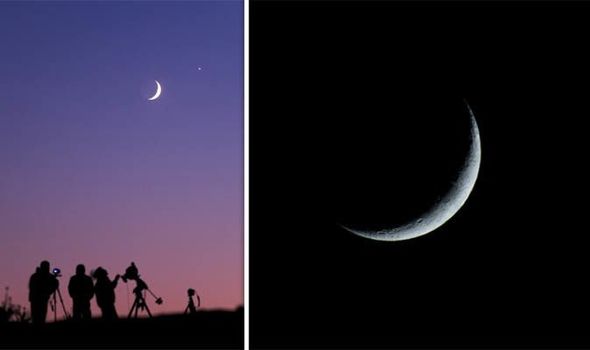