"Kokcha" branch has been upgraded 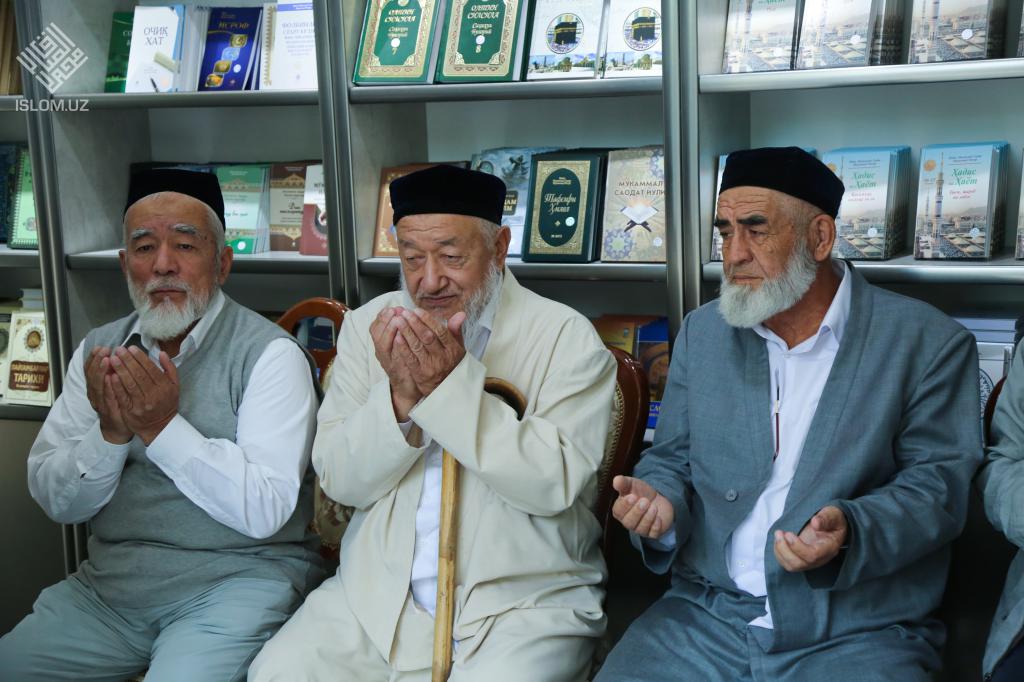 It is well known that one of the branches of "Hilol-nashr" in Tashkent is located near the Sheikh Zayniddin mosque, which is popularly known as Kokcha. Our branch has been updated. The new store is wider than before and is equipped with modern bookcases. 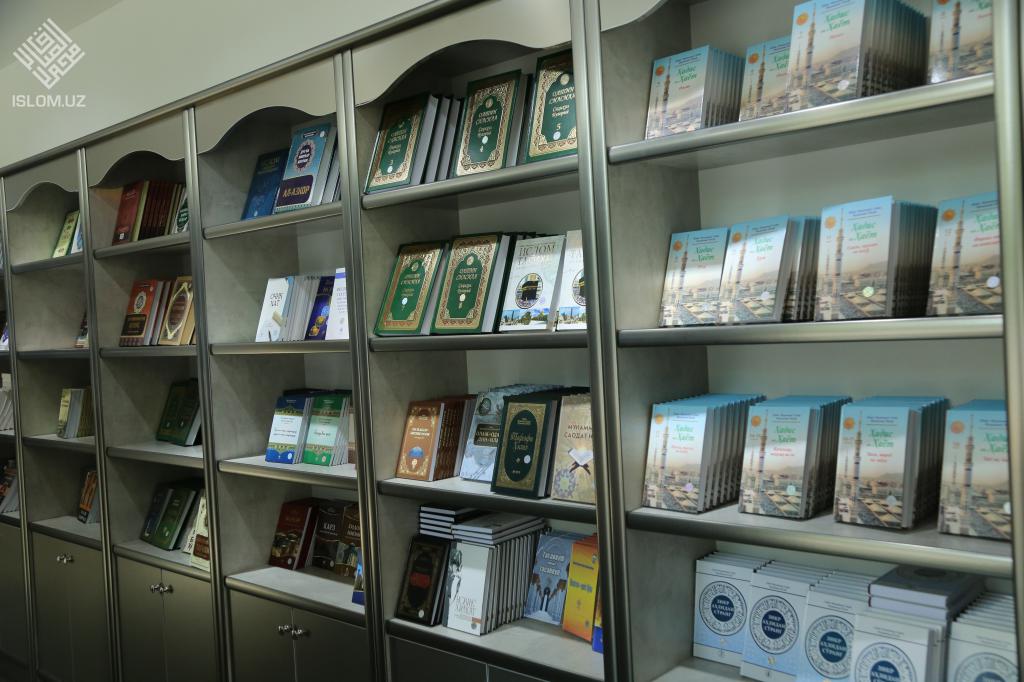 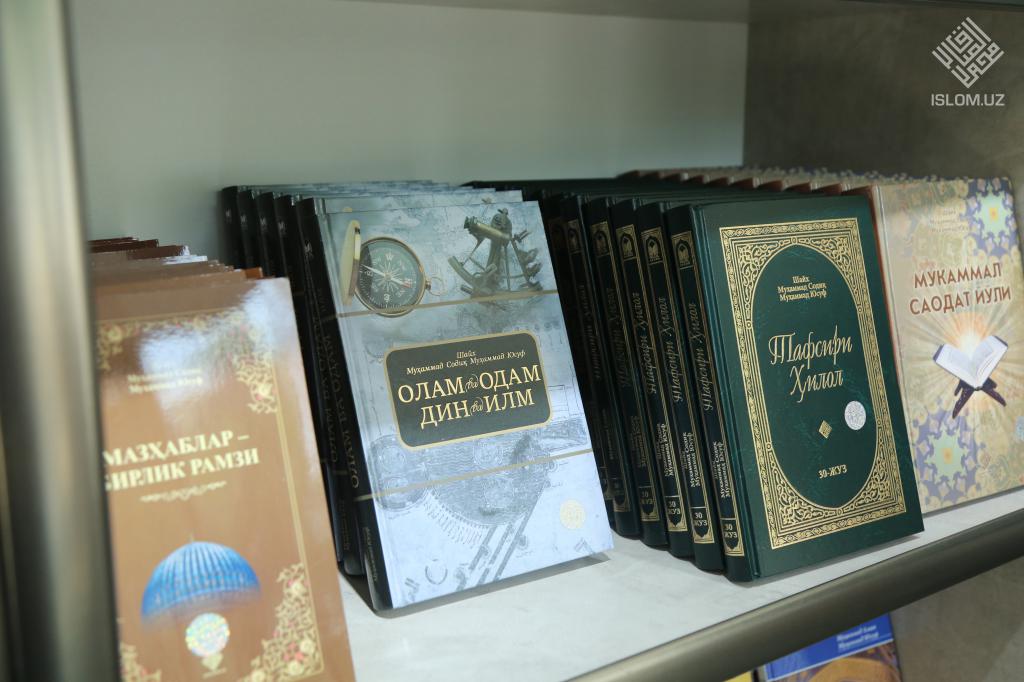 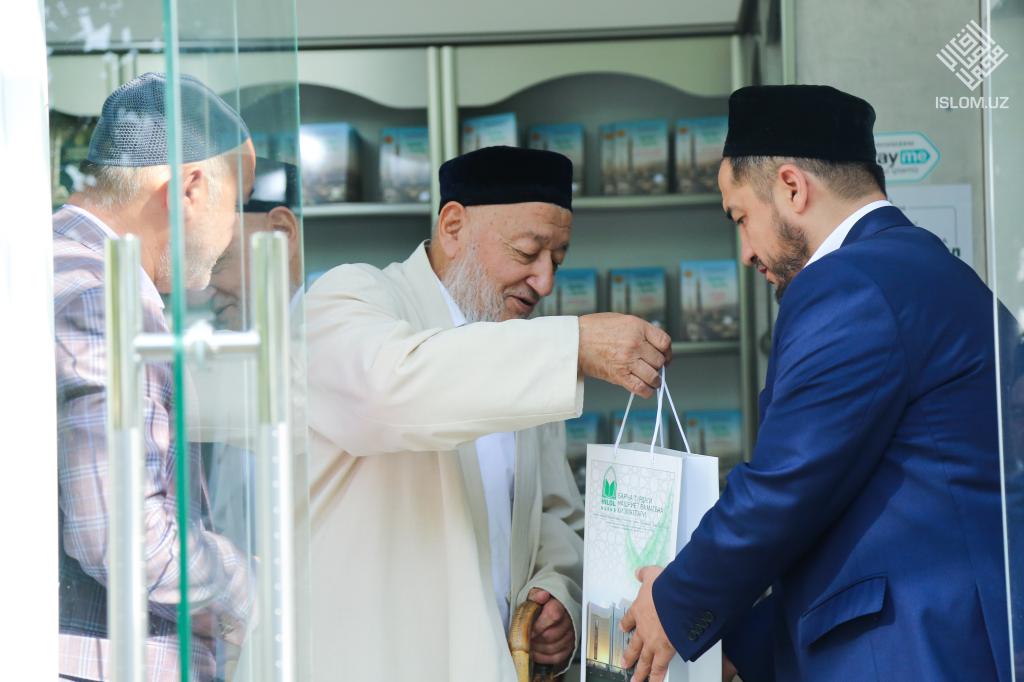 On September 14, 2019, the store was handed over to the public. The opening ceremony was attended by Sheikh Muhammad Sodiq Muhammad Yusuf's relatives, students, publishers and leaders of publishing hause .

Before the store opened, recitations of the Holy Quran and prayers were offered at the tombs of Sheikh Muhammad Sodiq Muhammad Yusuf. Then it was mentioned that by Sheikh it was promoted to read books and that it was taught Islam to Muslims, not only in our country but in the whole Islamic world.

At the opening ceremony, the participants visited the newly commissioned Bookstore, where they learned about the conveniences for buyers and readers. 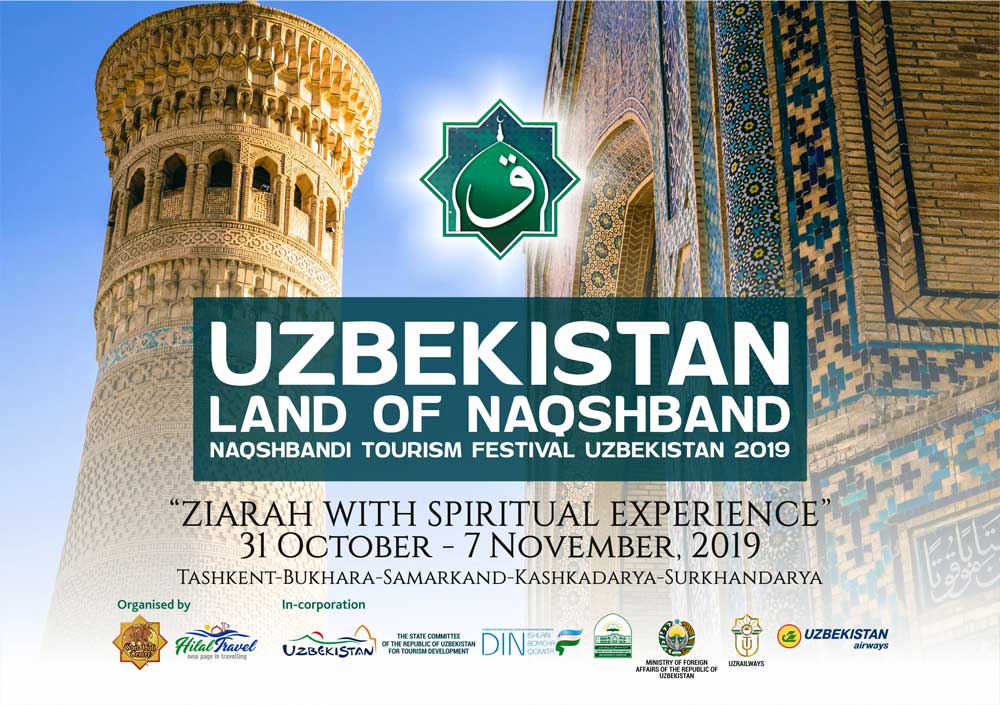 Ziarah Tourism (Pilgrimage Tourism): “Naqshbandi Tourism Festival-2019”
Today, great attention is paid to the development of tourism in our country. Many proposals and projects are under consideration and are being developed to build tourism infrastructure in our worldfamous cities, to create all the necessary conditions for guests, to elevate it to the highest levels more...
298 08:31 / 30.10.2019 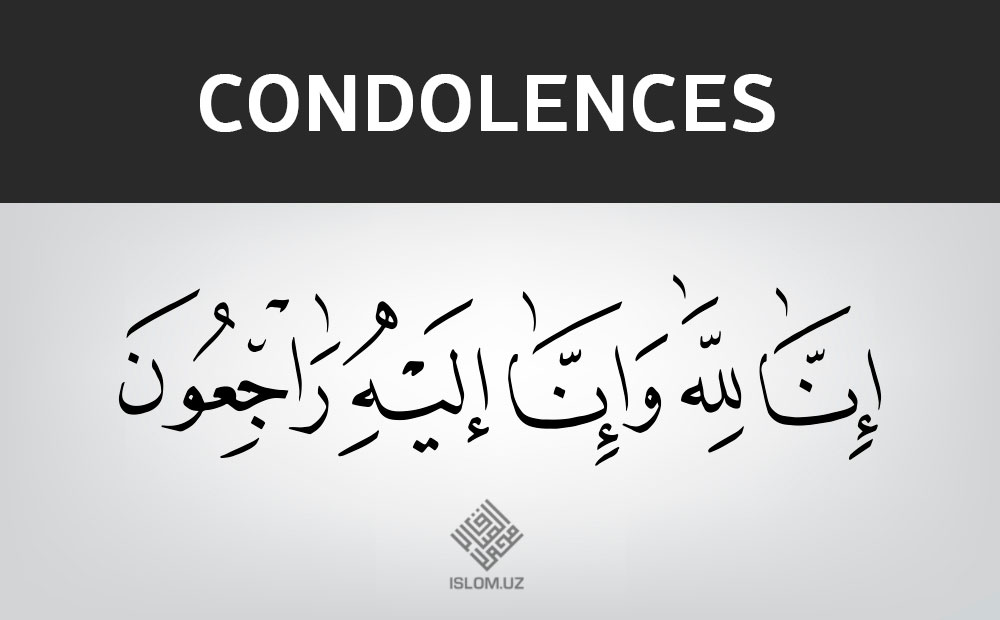 Condolences
Today, following the morning prayers on August 31, wellknown Sheikh Mohammed Awwamahs son, a prominent scholar Abdullah Awwam, was sent to the eternal world in the city of Medina AlMunawwara. On behalf of the Uzbek people and the Muslims of our country, the Hilol Publication Publishing Group and more...
187 09:55 / 02.09.2019 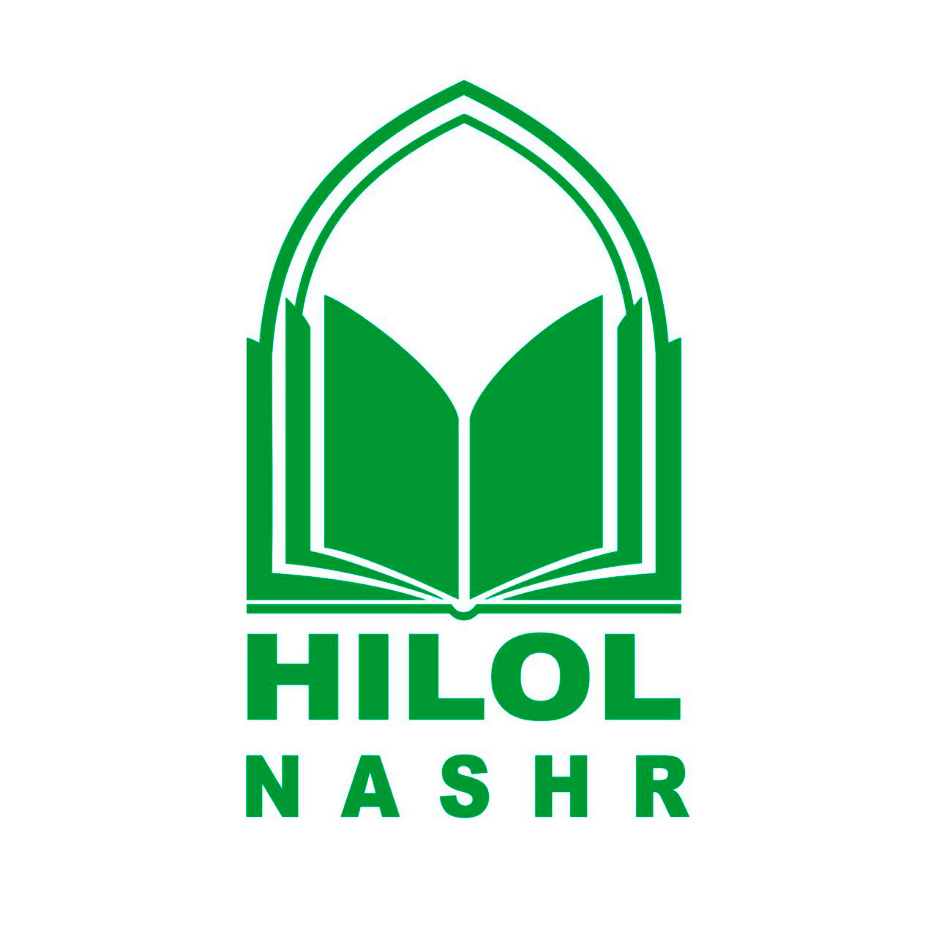 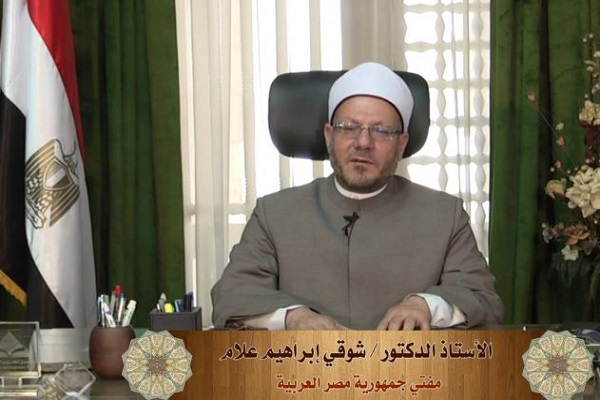 Fatwa International Conference Opens in Egypt
Egyptian President Abdel Fattah elSisi opened the conference, whose theme is Managing Jurisprudential Differences A Civilizational Approachrdquo.Addressing the opening ceremony, Egypt`s Mufti Shawqi Allam said the issue of this years conference emanated from a real determination that is not more...
261 10:59 / 16.10.2019
Tazkiya
HADITH OF THE DAY
When anyone who marries virgin
Anas ibn Malik radiallahu anhu reportedWhen anyone who has already a wife marries virgin, he should stay with her for seven nights and then turn to his other wife, but when anyone having a virgin with him as his wife marries a woman who has been previously married he should stay with her for three more...
More
PORTAL SITES