Muslims are brothers each other

Abraham (peace be upon him) never lied. Allah informs about this in the Qur'an, and Rasulullah(may peace be upon him) has mentioned this fact in one of his hadith. Only three times he spoke lies but it was truth. First: When the polytheists invited to their festivals, he said, "I am illness." The polytheists thought he was ill and left him alone. He mentioned that in that word his heart was filled with sorrow because of polytheists' shirk. Second: he broke polytheists' all idols and left only one. When the polytheists came and asked "Who did this?" then Abraham showed the only survived idol and said'' The biggest of them did this so ask them why if they can speak''. Third: When he migrated to Egypt with our mother Sarah, he called his wife "my sister" to protect themselves from the oppression of the king of that land. In this way he mentioned the religious brotherhood that all Muslims are brothers and sisters. But he was embarrassed for saying such lies which are outward truth. 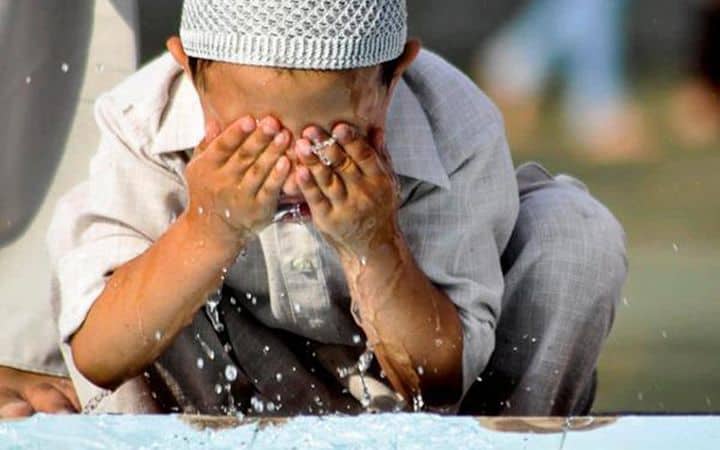 How many fard in Wudu
Aishah narrated Allahs Messenger had a cloth that he would use to dry off with after Wudu. Commentary The hadith shows that it is permissible that one should wipe himself with a cloth after wudu. But there was a time when the Prophet May Allah bless him and grant him peace did not use to dry with more...
1202 11:27 / 29.10.2019 Praying when there is nothing to reward
Narrated Anas ibn MalikThe Immigrants Muhajirun said Messenger of Allah the Helpers Ansar got the entire reward. He said no, so long as you pray to Allah for them and praise them.The Ansar have done unprecedented good things to the Immigrants in the history of mankind. When they migrated, they were more...
346 13:33 / 08.09.2019 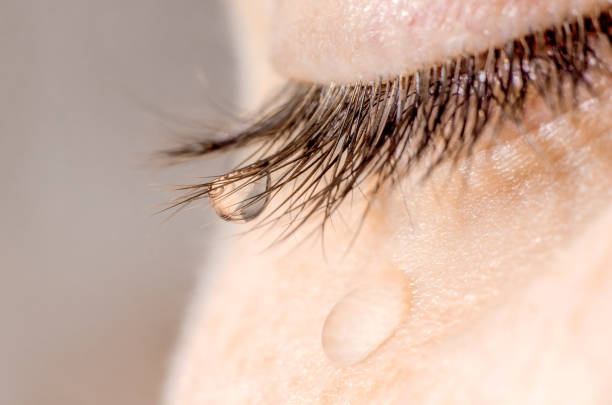 Do not hurt the third person
During the meetings, two people do not whisper in each others ears and do not speak secret, some of the members of the assembly do not speak the language that others do not know. When two people talk a secret to each other, the third one does not listen between them.Narrated AbdullahThe Prophet more...
351 13:32 / 12.09.2019 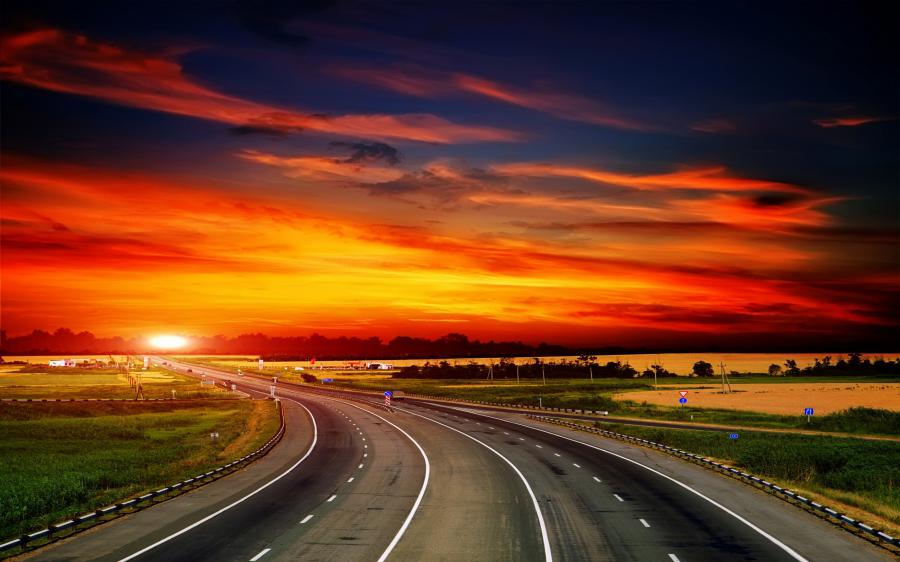 Pay your way
Abu Said AlKhudri reported Allahs Apostle peace and blessings of Allah be upon him as saying Avoid sitting on the paths. They his Companions said Allahs Messenger, there is no other help to it but to sit there as we hold our meetings and discuss matters there. Thereupon Allahs Messenger peace and more...
344 20:28 / 07.09.2019
Tazkiya
HADITH OF THE DAY
The day of Nahr (Sacrifice)
Anas ibn Malik radiallahu anhu reported Allahs Messenger peace be upon him having said on the day of Nahr SacrificeHe who slaughtered the animal as a sacrifice before the Id prayer, should repeat it i. e. offer another animal. Thereupon a person stood up and said Messenger of Allah, that is the day more...
More
PORTAL SITES