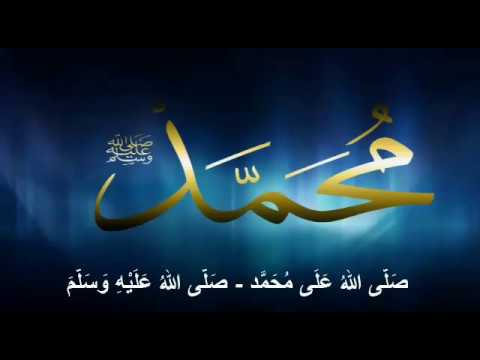 It is narrated on the authority of Anas ibn Malik radhiallahu anhu:

'The Prophet peace be upon him and one of his wives used to make a ghusl from the only vessel.'

It is narrated on the authority of Umm Qais bint Mihson radhiallahu anho:

Narrated by Bukhari and Muslim.

It is narrated on the authority of Abu Hurairah radhiallahu anhu:

Reported by Muslim and Abu Dawud.

It was narrated that Abu Hurairah said:

''The Messenger of Allah peace be upon him said: 'I am to you like a father to his son, and I teach you. So when you go to relieve yourselves, do not face the Qiblah or turn your backs towards it.' He ordered us to use three pebbles, and he forbade us to use dung and bones, and he forbade cleaning oneself with the right hand." 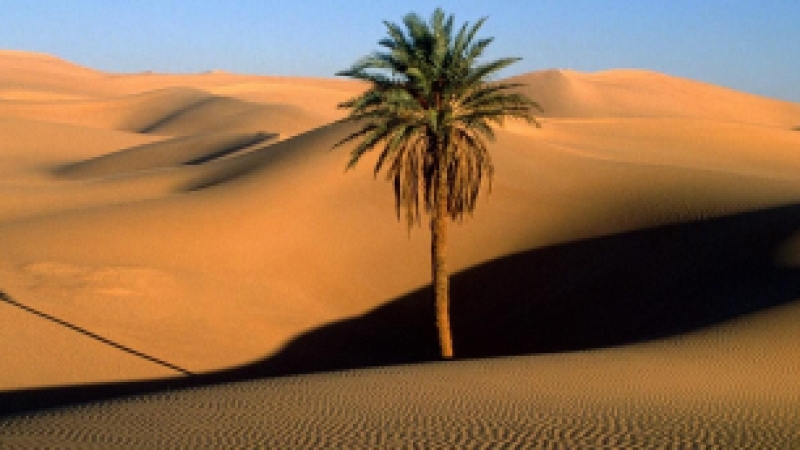 The thigh is awrah
Narrated JarhadThe Messenger of Allah peace be upon him sat with us and my thigh was uncovered. He said Do you not know that thigh is a private partFirst of all, about the narrator of the hadith, Jarhad. Jarhad ibn Khuwaylid AlAslami, nickname Abu Abdurrahman. He was of the people of Suffa. He more...
78 09:48 / 13 january

Beware of two curses
It is narrated on the authority of Anas ibn Malik radhiallahu anhuThe Prophet peace be upon him and one of his wives used to make a ghusl from the only vessel.Reported by Bukhari.It is narrated on the authority of Umm Qais bint Mihson radhiallahu anhoShe brought her baby, who could not yet eat, to more...
191 14:56 / 08.11.2019

Muslims are brothers each other
Abraham peace be upon him never lied. Allah informs about this in the Quran, and Rasulullahmay peace be upon him has mentioned this fact in one of his hadith. Only three times he spoke lies but it was truth. First When the polytheists invited to their festivals, he said, I am illness. The more...
85 10:34 / 31.08.2019 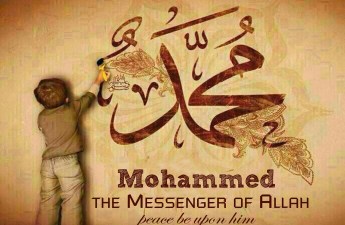 Manners on the road
Abu Said AlKhudri reportedAllahs Apostle may Allah bless him and grant him peace said Avoid sitting on the paths. They his Companions said Allahs Messenger, there is no other help to it but to sit there as we hold our meetings and discuss matters there. Thereupon Allahs Messenger may Allah bless more...
108 16:59 / 25.11.2019
Tazkiya
HADITH OF THE DAY
The prayer during a solar eclipse
Narrated Ibn UmarThe Prophet peace be upon him said, The sun and the moon do not eclipse because of the death or life i.e. birth of someone but they are two signs amongst the signs of Allah. When you see them offer the prayer.
More
PORTAL SITES