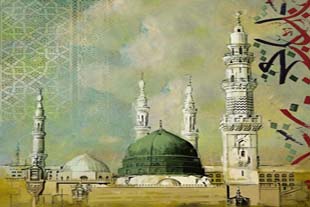 Abraham peace be upon him never lied. Allah informs about this in the Quran, and Rasulullah may Allah bless him and grant him peace has mentioned this fact in his hadith.

Only three times he spoke lies but in real ways. First: When the polytheists invited to their festival, he said, "I am ill." The polytheists thought he was ill and left him alone. He mentioned that in that word his heart was filled with sorrow because of polytheists' shirk.

Second: He broke polytheists' idols and left only one. When the polytheists came and asked "Who did this?" then Abraham showed the only survived idol and said ''The biggest of them did this, so ask them why, if they can speak''.

Third: When he migrated to Egypt with our mother Sarah, he called his wife "my sister" to protect themselves from the oppression of the king of that land. In this way he mentioned the religious brotherhood that all Muslims are brothers and sisters. But he was embarrassed for saying such lies which are outward truth. 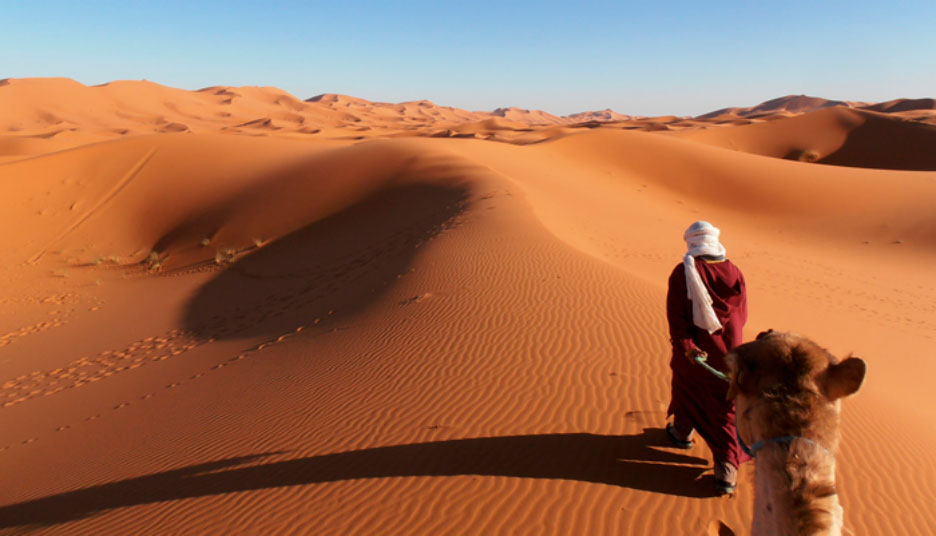 Travel to Taif
The tenth year of Prophecy.The year of sorrow.Shawwal month.The noble Prophet Muhammad, may Allah bless him and grant him peace, went to Taif with Zayd ibn Harithah through his breastfeeding mothers land the Banu Sad land. They hoped that if any light came from Taif, the grief receded, the call more...
795 12:07 / 20.09.2019 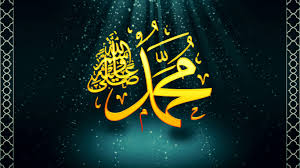 His face never went without a smile
Life in this world continues with its ups and downs. Human soul is like a guest house. Not just sorrows and afflictions but also happiness and goodness of this world are like its guests. None of them are permanent. This is why a believer should not disrupt the order and tranquility of this world by more...
1411 17:03 / 18.06.2020 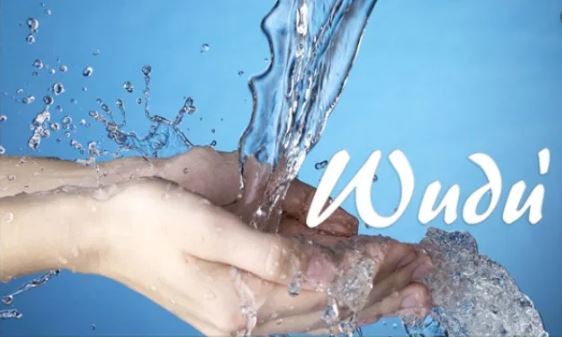 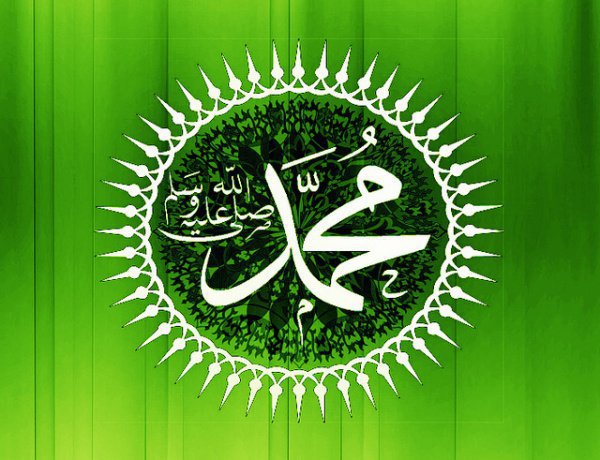