Collection of the Holy Quran during Hadrat Uthman 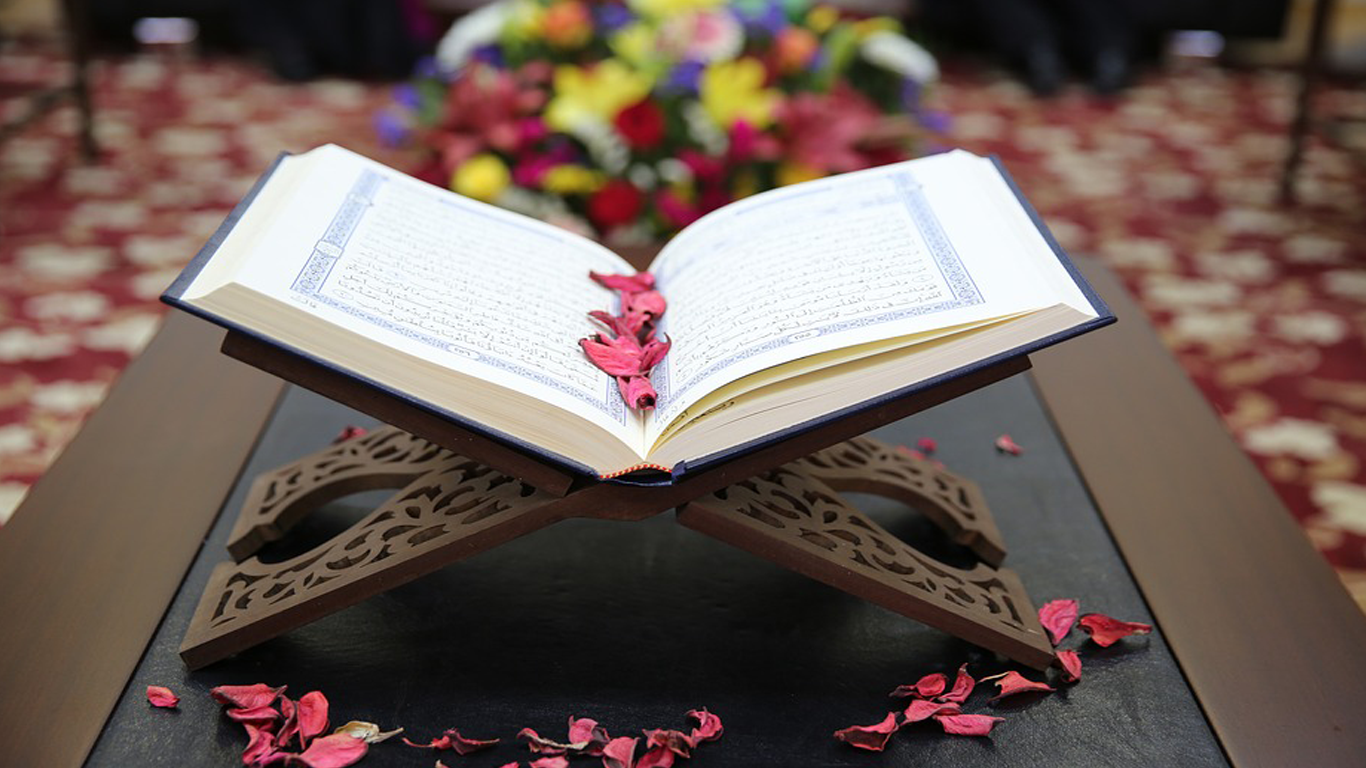 During the caliphate of Uthman, there was a need to do more to protect the Holy Quran. By that time, many lands had been conquered and non-Arab nations had become Muslims, and there was a lack of teachers to teach people from the Quran and for a number of other reasons, a disagreement arose in reciting the Quran.

This great danger related to the protection of the Holy Quran was first understood by Companion Hudhayfah ibn Yaman, in the fath of Azerbaijan. He left the battle and returned to Madina Munawwara on foot and went up to Khaleefah Uthman and said: 'Save this nation before they differ about the Book (Quran) as Jews and the Christians did before'. There was a debate and controversy again. Whatever happened, it was for the protection of the Holy Quran. It was decided at the end to copy some sheets of the mus'haf of Abu Bakr's time and send them to various centers with a single qari for each.

Hudhaifa bin Al-Yaman came to `Uthman at the time when the people of Sham and the people of Iraq were Waging war to conquer Armenia and Azerbaijan. Hudhaifa was afraid of their (the people of Sham and Iraq) differences in the recitation of the Quran, so he said to Uthman, "O chief of the Believers! Save this nation before they differ about the Book (Qur'an) as Jews and the Christians did before." So Uthman sent a message to Hafsa saying, "Send us the manuscripts of the Quran so that we may compile the Quranic materials in perfect copies and return the manuscripts to you." Hafsa sent it to Uthman. Uthman then ordered Zaid bin Thabit, Abdullah bin AzZubair, Sa`id bin Al-As and AbdurRahman bin Harith bin Hisham to rewrite the manuscripts in perfect copies. Uthman said to the three Quraishi men, "In case you disagree with Zaid bin Thabit on any point in the Quran, then write it in the dialect of Quraish, the Quran was revealed in their tongue." They did so, and when they had written many copies, Uthman returned the original manuscripts to Hafsa. Uthman sent to every Muslim province one copy of what they had copied, and ordered that all the other Quranic materials, whether written in fragmentary manuscripts or whole copies, be burnt.

Zaid bin Thabit added, "A verse from Surat Ahzab was missed by me when we copied the Quran and I used to hear Allah's Messenger (peace be upon him) reciting it. So we searched for it and found it with Khuzaima bin Thabit Al-Ansari. (That Verse was):

'Of the believers are men who are true to what they pledged to Allah.' (Verse 23)

A lot of conclusions come from this narration.

It was not only Hudhayfah ibn Yaman who was worried about the difference in the recitation of the Quran but there was a great deal of controversy and the hearts of the great Companions were troubled.

In particular, as people moved away from the Messenger of Allah peace be upon him, this became evident. When this news reached Uthman radhiallahu anhu, he was alarmed. He thought he had to find a way out before the situation got worse.

Source
islom.uz
Previous article
The next (7th) volume 'Tafsir Hilal' has been published in Russian
Next article
Scientists warn of a 'clear and unequivocal' climate emergency
Related articles 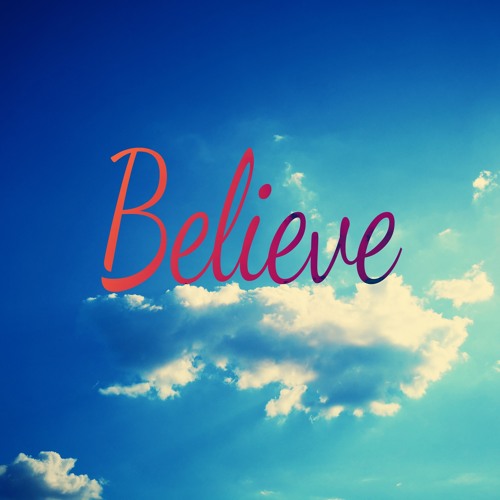 Belief in Anbiya (Prophets) and Rasul (Messengers)
It is wajib upon us to believe in all the Prophets whose names are mentioned by Allah in His Book. We must also believe that Allah has sent Prophets and Messengers even we do not know the names and numbers of them but He knows only.Allah Almighty says in the QuranSome messengers We have already more...
466 10:29 / 19 february 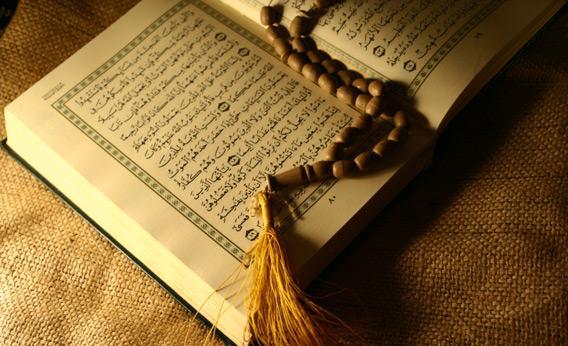 Happiness of the Quran
Quran has several names and attributes, and the more it is read, recited and understood, the more it leads to happiness.And recite what was revealed to you from the Book of your Lord. There is no changing His words, and you will find no refuge except in Him. Surah alHahf verse 27The ulama Islamic more...
675 11:32 / 31.10.2019 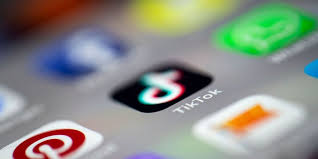 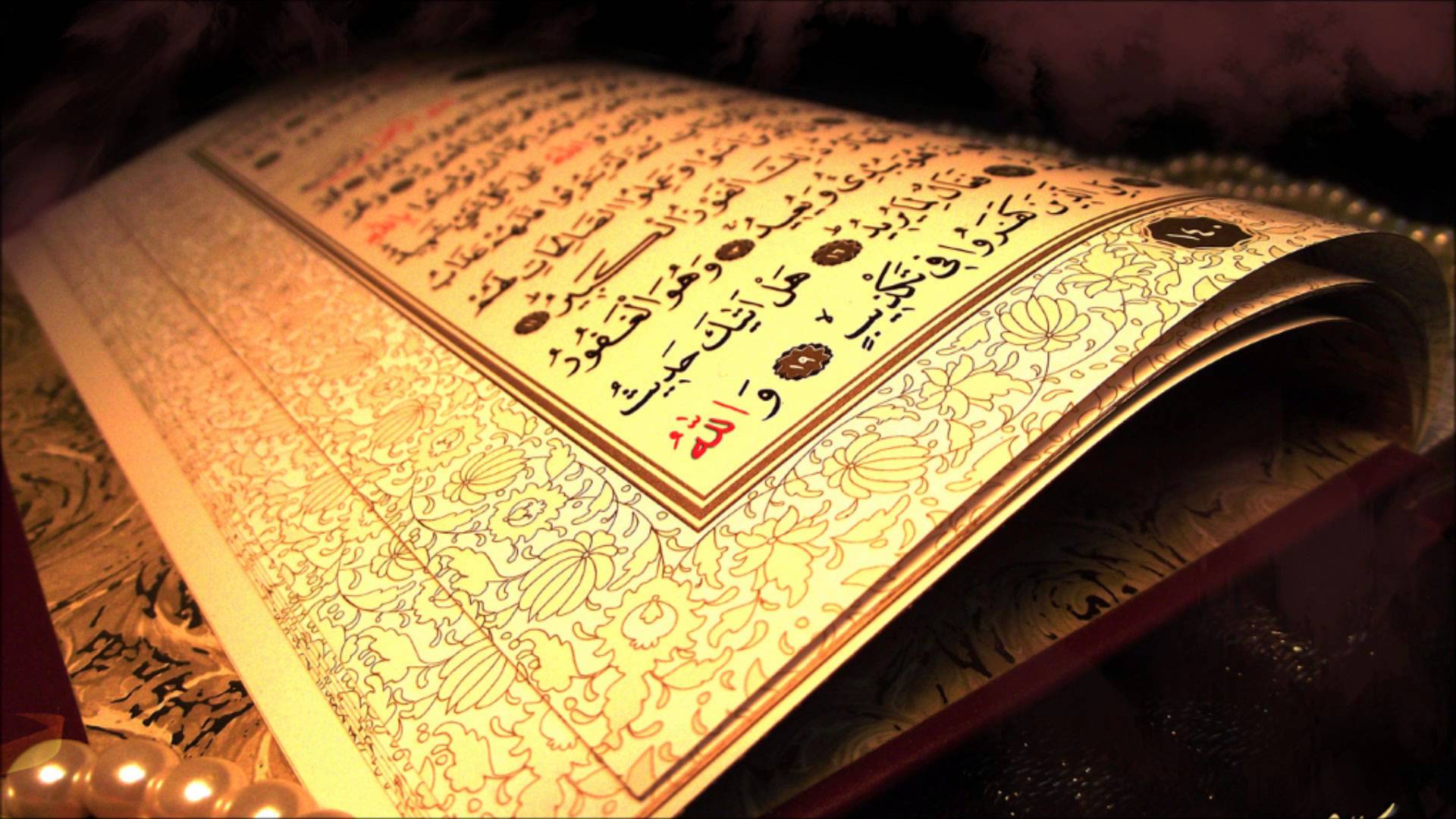 The Holy Quran is clear among the people
Today, this information can be a bit of a surprise for people, especially for the first time learners of the Quran. Many people think that the Holy Book, the Quran, must be higher than the heavens. As we have seen, they cannot be assured that they were originally written on such things as leather, more...
244 12:29 / 11.10.2019
Tazkiya
HADITH OF THE DAY
The day of Nahr (Sacrifice)
Anas ibn Malik radiallahu anhu reported Allahs Messenger peace be upon him having said on the day of Nahr SacrificeHe who slaughtered the animal as a sacrifice before the Id prayer, should repeat it i. e. offer another animal. Thereupon a person stood up and said Messenger of Allah, that is the day more...
More
PORTAL SITES