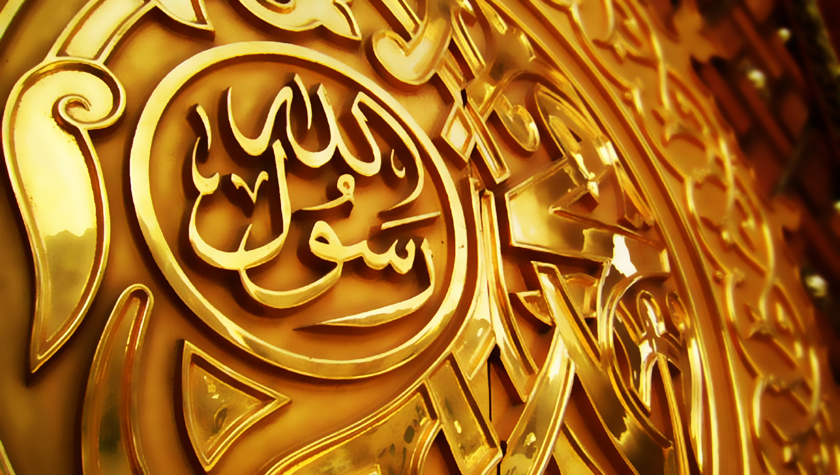 It was narrated that Humran the freed slave of Uthman said:

His full name is Humran bin Khalid bin Amr. Khalid bin Al-Walid captured him at Ayni Tamr. Khalid ibn al-Walid saw Humran's vigilance and prudence and gave it to Uthman bin Affan. He freed him from bondage and made him a secretary and watchman.

Humran was the governor of Nisabur during Hajjaj. He died on the 75th hijri rear.

According to our scholars, this hadith is the most authentic hadith regarding the quality of ablution and its ruling. In this hadith, one of the closest companions of the Prophet (peace be upon him), the third of the four Khalifas, brought water in front of many people and performed the wudu as the Prophet (peace and blessings of Allah be upon him). He then added in addition and uttered the words promoting the ablution. 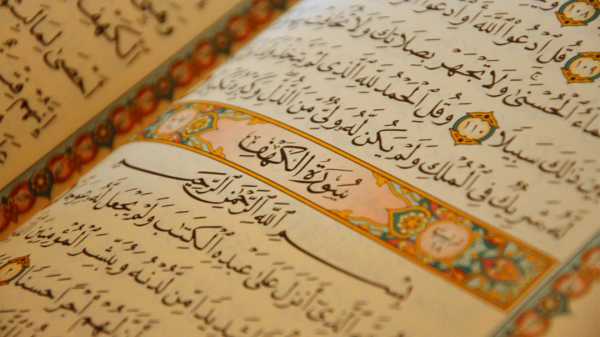 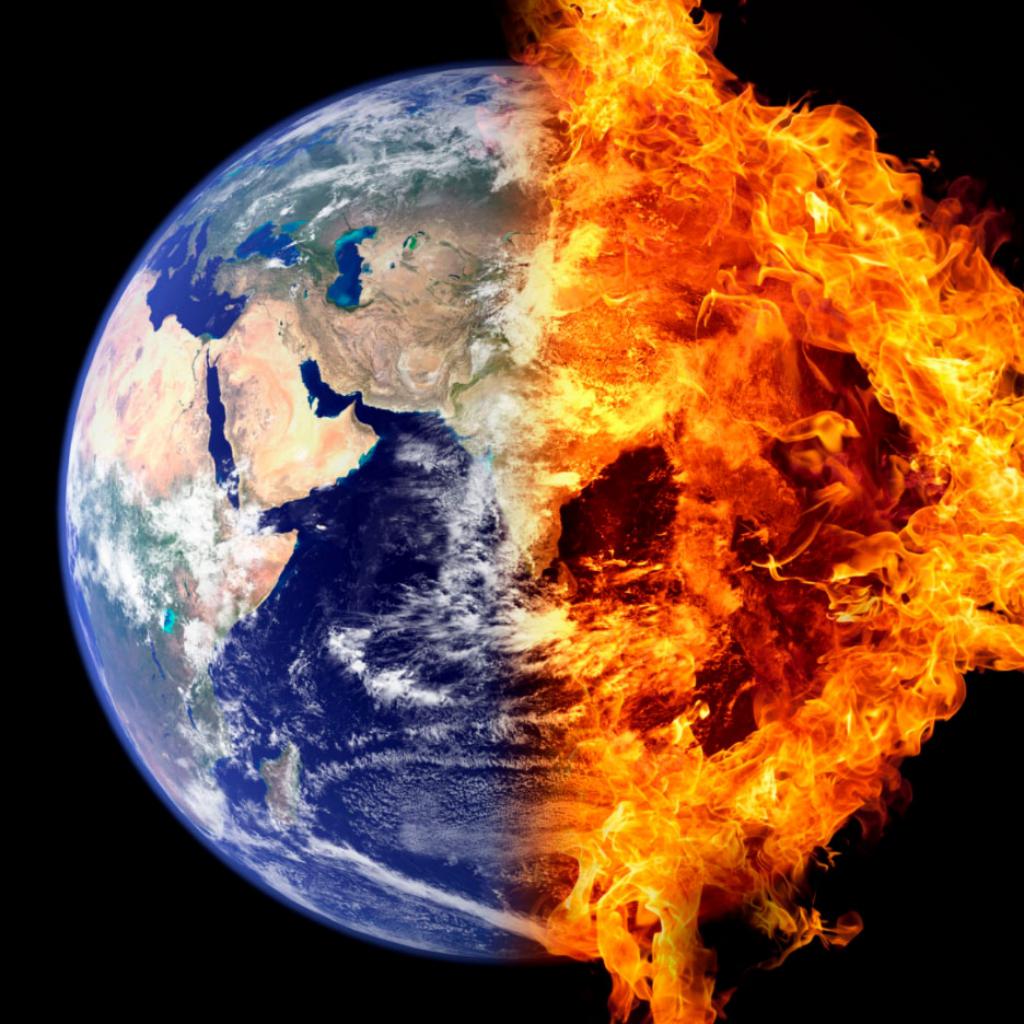 The earth may swallow one day
Allah says in Surah alMulk Whether you keep your words secret, or declare themmdashHe is Aware of the inner thoughts.rdquo Verse 13Commentators comment on the reason for the revelation of this verse Some of the disbelievers say in their conversations when speaking against Muhammad May Allah bless more...
292 15:29 / 20.09.2019 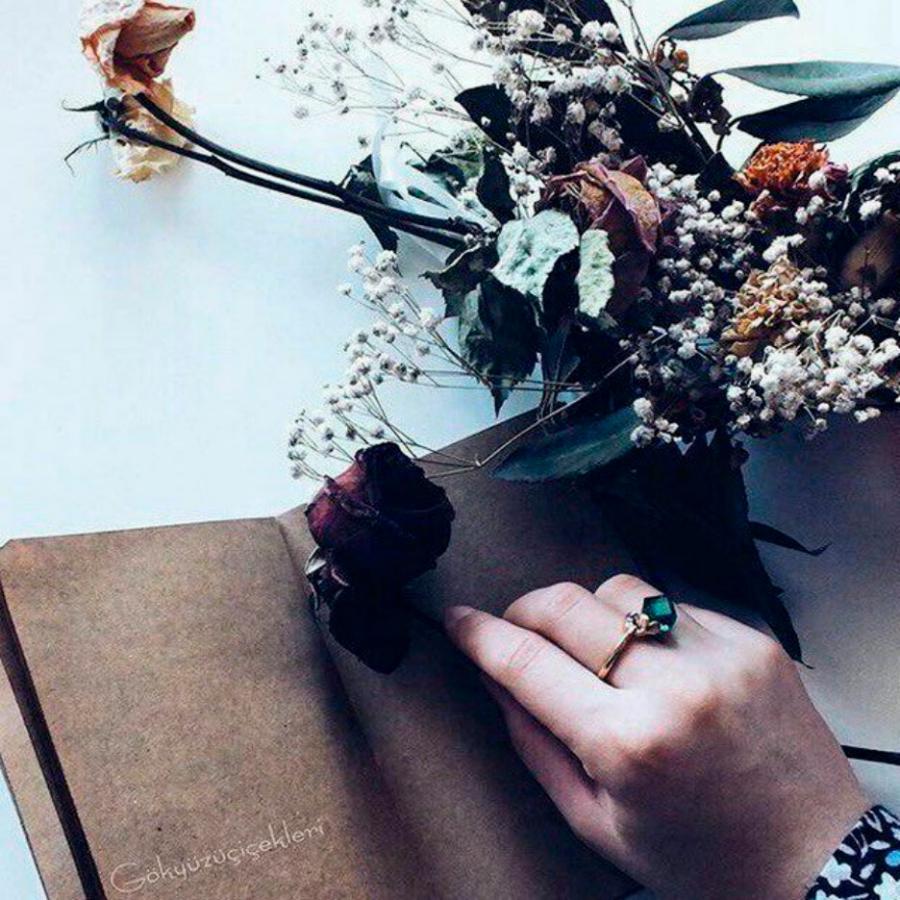 Fornication is a great evil
Allah says in Surah alAraf Say, My Lord has forbidden immoralitiesmdashboth open and secretmdashand sin, and unjustified aggression, and that you associate with Allah anything for which He revealed no sanction, and that you say about Allah what you do not know.rdquordquoWhat Allah has forbidden to more...
285 17:10 / 17.09.2019 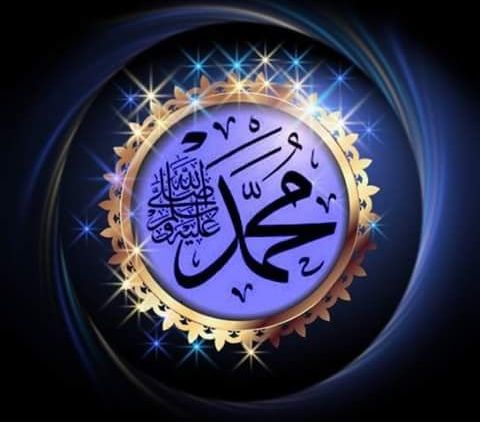 Allah made the earth submissive to man
It is He who made the earth manageable for you, so travel its regions, and eat of His provisions. To Him is the Resurgence. Surah alMulk, 15Our scholars have long ago cited this ayah as an indication of the need to work in Islam, eating sustenance with labor and acting in various parts of the more...
263 17:35 / 29 may
Tazkiya
HADITH OF THE DAY
The day of Nahr (Sacrifice)
Anas ibn Malik radiallahu anhu reported Allahs Messenger peace be upon him having said on the day of Nahr SacrificeHe who slaughtered the animal as a sacrifice before the Id prayer, should repeat it i. e. offer another animal. Thereupon a person stood up and said Messenger of Allah, that is the day more...
More
PORTAL SITES