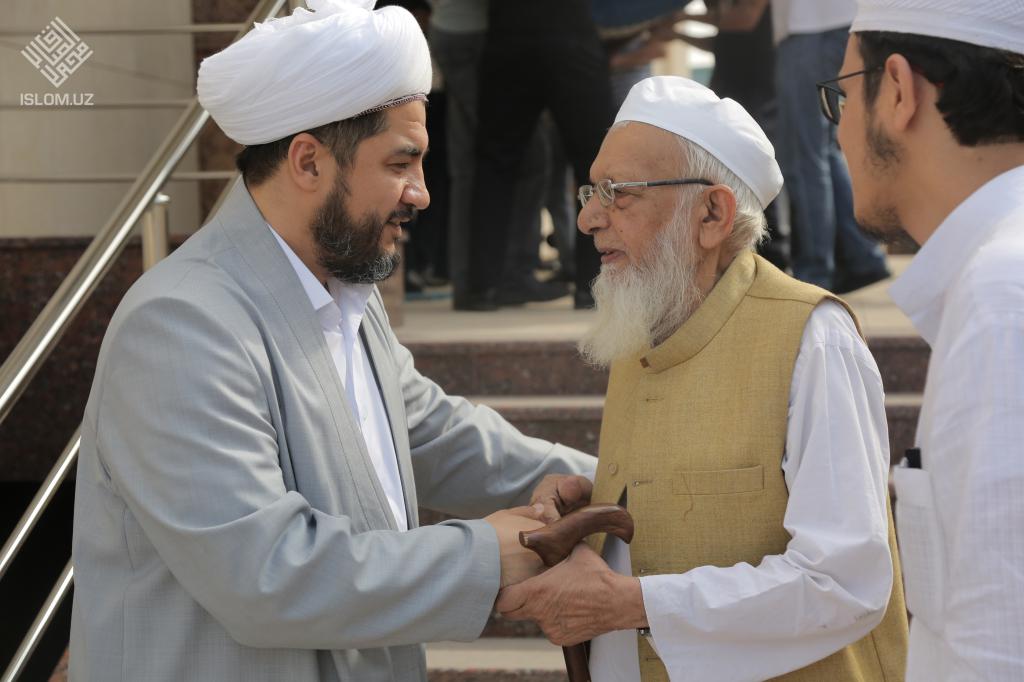 A great scholar Mevlana Nematullah Azami was born in 1933 in the famous Pura Maruf of Maunath Bhanjan, India. In fact, Pura Maruf was the center of the scientific community. Hazrat is the greatest educated person in that land. 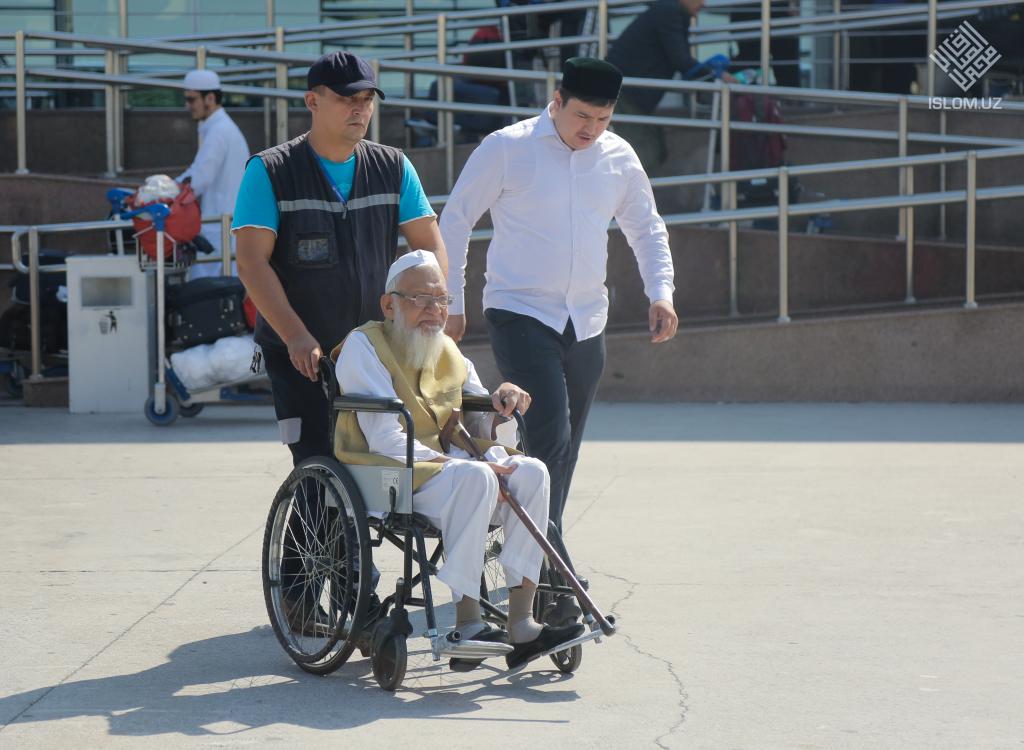 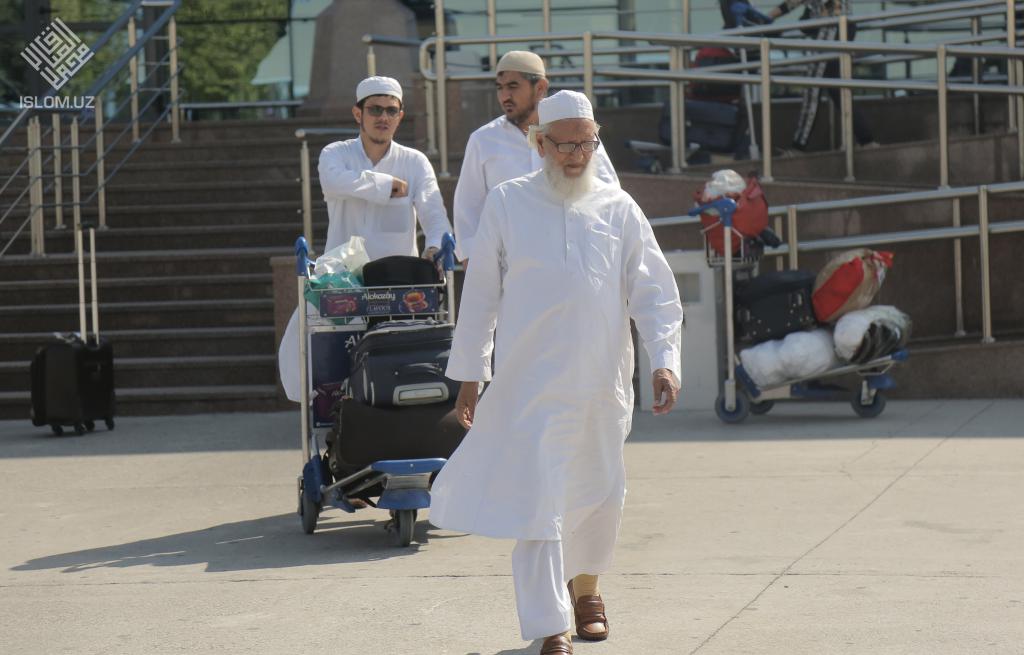 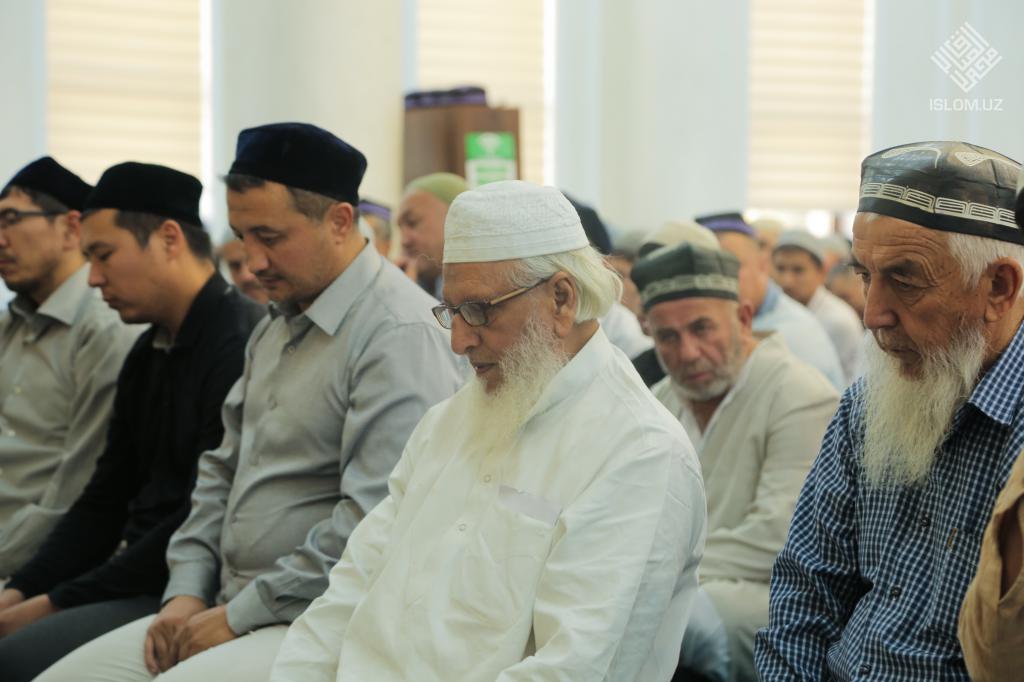 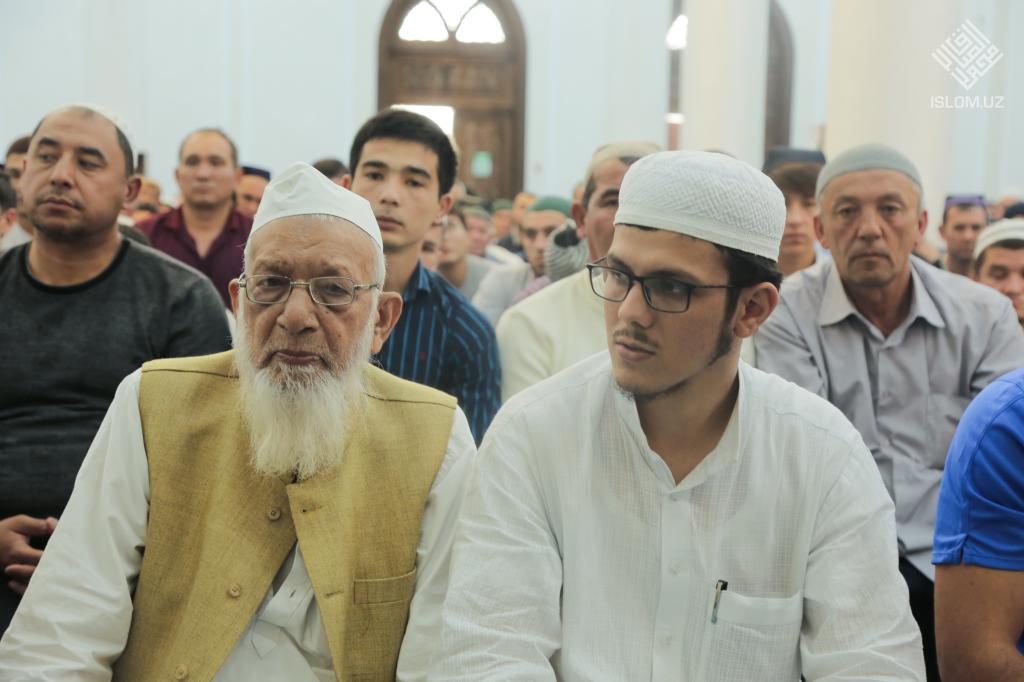 Mevlana Nematullah Azami studied the first religious education and most of the school books in their famous homeland. He became known for his hard work and efforts, earning the reputation of his mentors and people here. It is here that he learned Arabic as well.

He received his higher education in Hindi Azhar, Darul Uloom Deoband. In the first year of study, he was educated by the famous tafseer "Jalolayn" by the famous scholar Jaloliddin Suyuti and in the famous book of hadith «Mishkotul Masobih».

Not only does he know Islamic knowledge, he has conquered every field including them are tafsir, hadith, fiqh, fatwat, puberty, kalam, history and seerah. If the majority of the scholars are unable to solve a problem, they will turn to Hazrat. When they come to Hazrat, in the solution of a difficult phrase, they will see that the matter is resolved in a short time.

Great scholar, fiqh methodologist, bahrul ulum, Mevlana Nematullah Azami is visiting our country now. We will present the details of the scientist's trip on our official pages. Stay tuned! 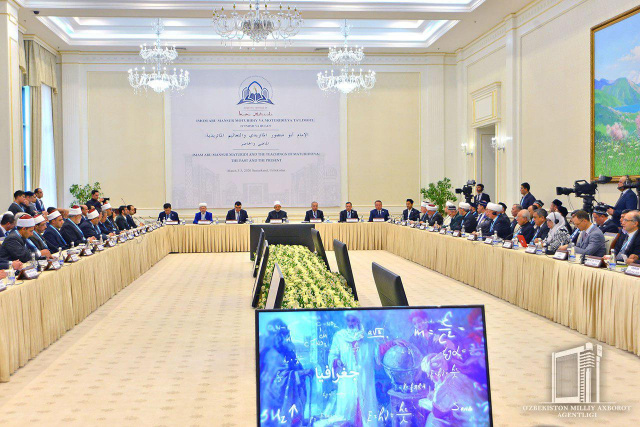 In Moscow, women are taught the Uzbek language
It is known that in September of this year, the International Womens Club Aisha opened a course on teaching Arabic and Quran.The lessons in this course are taught in Uzbek. As Russianlanguage classes were difficult for Uzbekspeaking women, the course management organized classes in Uzbek for more...
286 10:55 / 14.11.2019 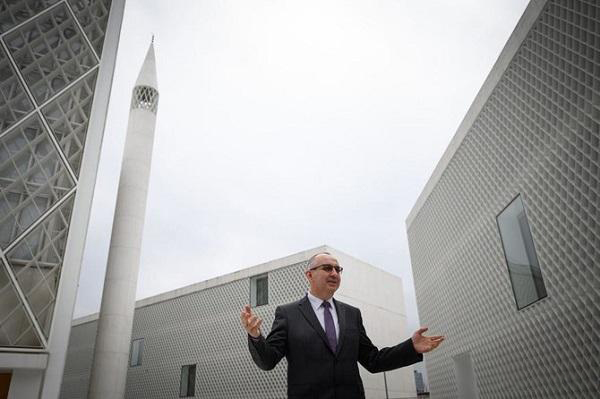 A mosque in Slovenia has opened including 1,400 people
On Monday, the first mosque opened in Ljubljana, the capital of Slovenia. According to the head of the Islamic Society, Mufti Nedzad Grabus, the opening of the mosque is a turning point in their lives. In the late 1960s, Muslims in Slovenia applied for the opening of a mosque in the country. At the more...
166 16:54 / 05 february 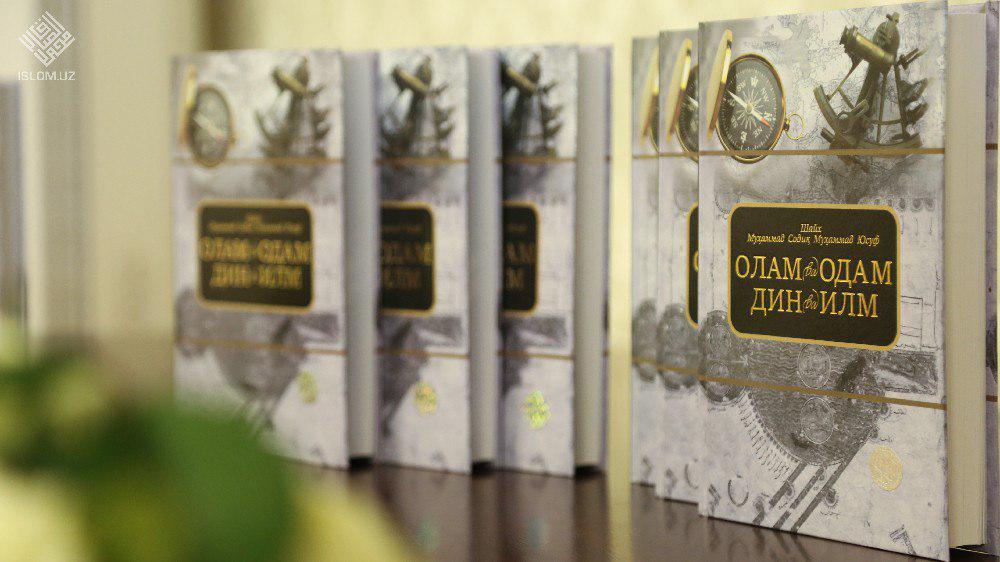