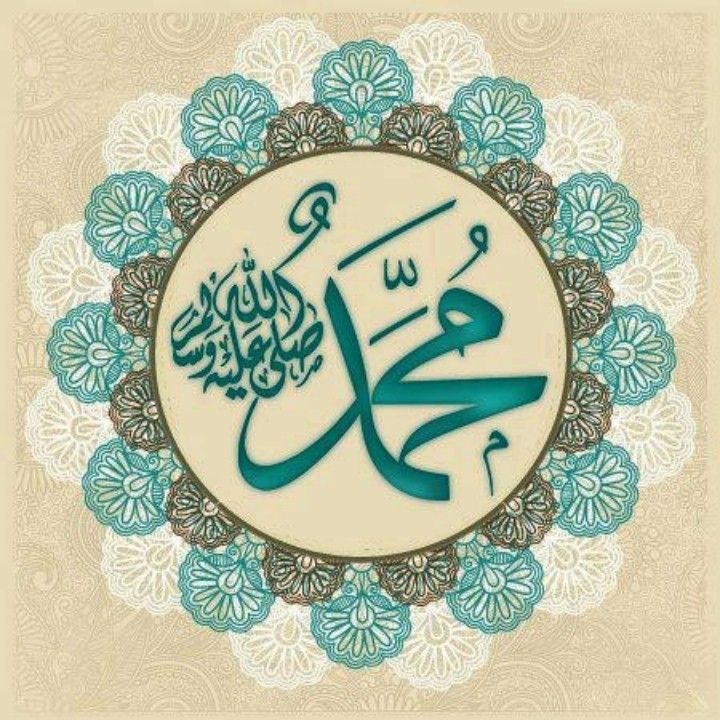 While we were travelling with the Prophet peace be upon him, a rider came and began to stare on the right and on the left. The Prophet peace be upon him, said, ''He who has an extra mount should hand it over to one who has none, and he who possesses surplus provision, should give it to him who is without provision.'' He named various kinds of possessions until we began to think (realise) that none of us had any right to anything surplus.

Nowadays, there is a great fanfare of money-lending institutions such as cooperative societies, the financing companies and insurance companies which are apparently helpful in resolving the financial crises of people. But all are rooted in the interest system which is rejected outright by Islam for its exploitative nature.

These so-called cooperative institutions are indeed like blood-sucking leeches which ruin man.

Islam, on the contrary, has given us a positive, simple and man-orientated formula of mutual cooperation. It teaches us that what can be spared should be given to those who need it. This obviates the chances of hoarding as well as the concentration of wealth in a few hands.

No doubt, it is a moral instruction. If Muslims, called as a single body, develop a true sense and awareness of it, wonderful results can accrue from it on a large social scale.

What is more, the sublimity of man’s Faith and moral behavior stands on it. One who is indifferent to the perfection of Faith and morality may set it aside. But a man who rates Faith above everything can hardly afford to avoid putting this moral advice into practice. 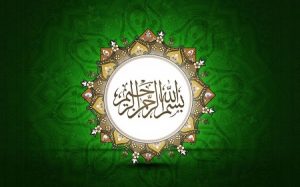 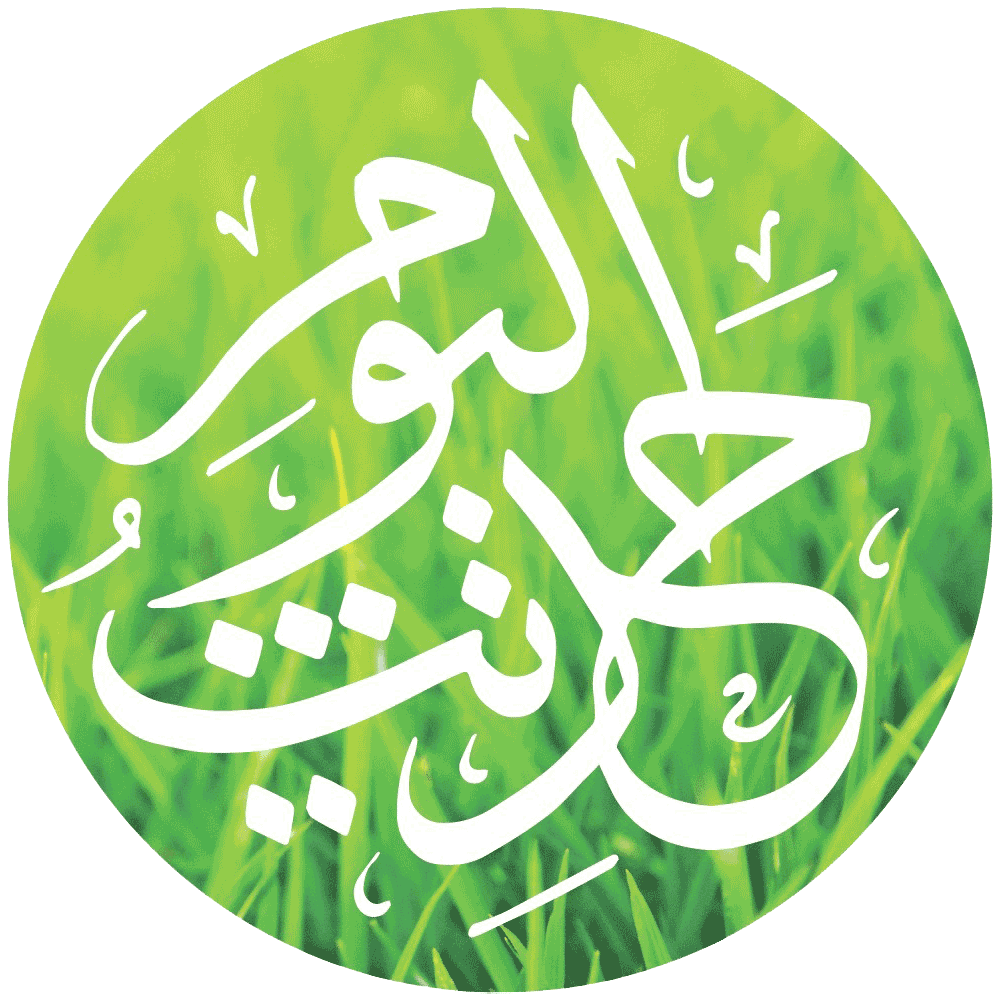 And he who turns away from my Sunnah, he has no relation with Me
Anas radiallahu anhu reported that some of the Companions of Allahs Apostle peace be upon him asked his the Prophets wives about the acts that he performed in private. Someone among them among his Companions saidI will not marry women someone among them said I will not eat meat and someone among more...
1383 16:51 / 07.05.2020 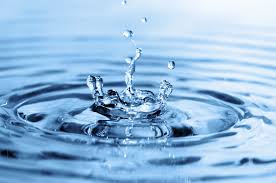 Water The Basic Element Of Life
The Quran specifically mentions water as the basic element of life. Indeed. Allah Taala says in the Quran... And We made from water every living thing. Surah alAnbiya, 30Scientific experiments have shown that water is the main element of the human body, accounting for seventysix percent. Water is more...
737 17:25 / 30.04.2020 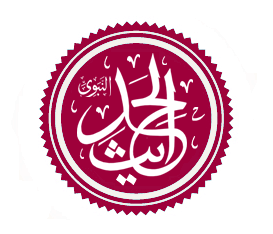 Five prayers during the day and the night
It is reported on the authority of Talha ibn Ubaidullah radiallahu anhum that a person with dishevelled hair, one of the people of Nejd, came to the Messenger of Allah peace be upon him. We heard the humming of his voice but could not fully discern what he had been saying, till he came nigh to the more...
495 16:20 / 23.04.2020
Tazkiya
HADITH OF THE DAY
The day of Nahr (Sacrifice)
Anas ibn Malik radiallahu anhu reported Allahs Messenger peace be upon him having said on the day of Nahr SacrificeHe who slaughtered the animal as a sacrifice before the Id prayer, should repeat it i. e. offer another animal. Thereupon a person stood up and said Messenger of Allah, that is the day more...
More
PORTAL SITES