Eat of what is lawful and good on earth 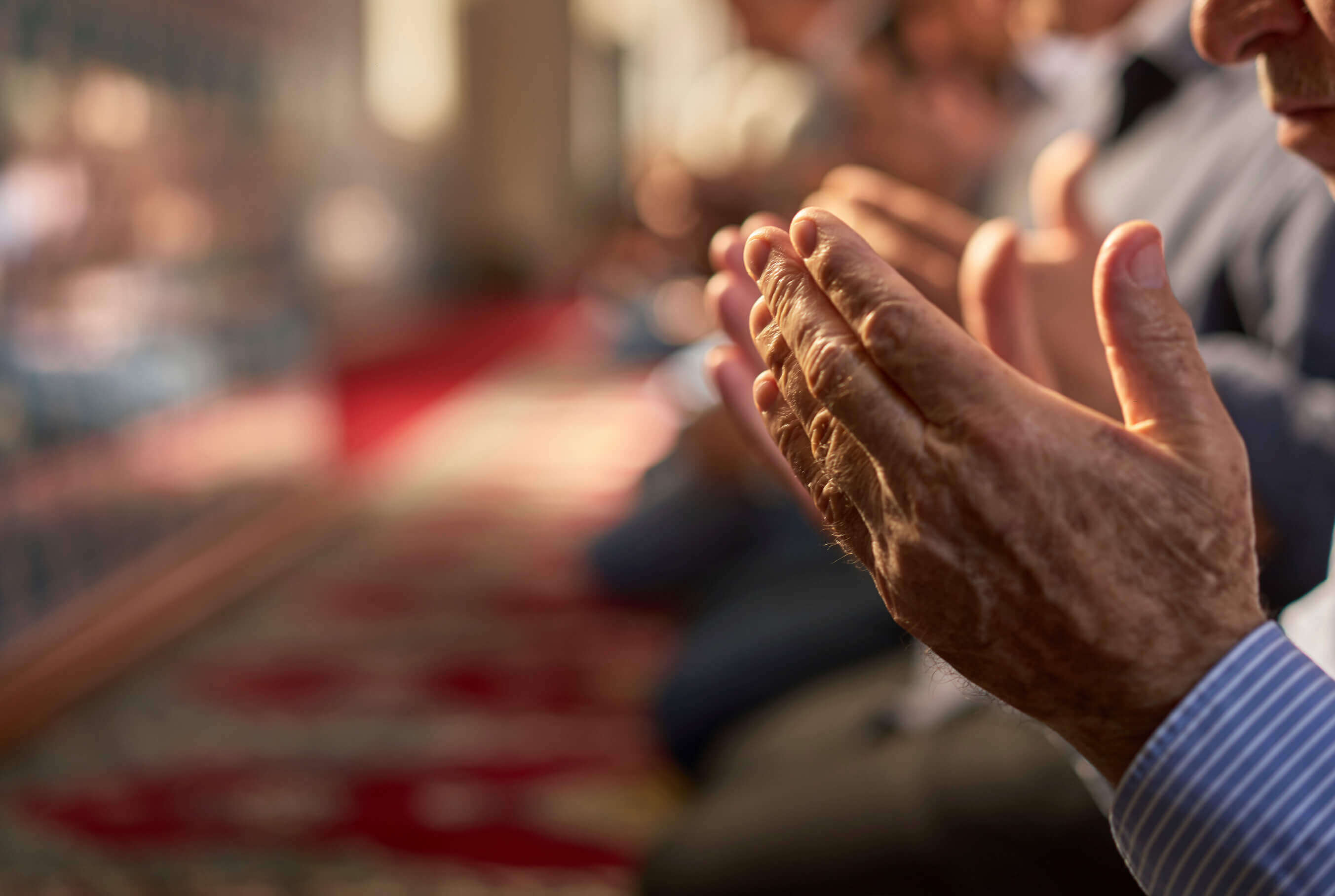 ''O people! Eat of what is lawful and good on earth, and do not follow the footsteps of Satan. He is to you an open enemy.' (Surah al-Baqarah, 168)

'He commands you to do evil and vice, and to say about Allah what you do not know.' (Surah al-Baqarah, 169)

This verse mentions three types of devil's enmity towards humans:

Satan commands "bad" - what is called "evil" in the Shari'a, what is bad in the tradition, and what the mind calls "evil". He commands "fornication" - shameful acts, and commands to speak what man does not know about Allah. 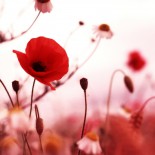 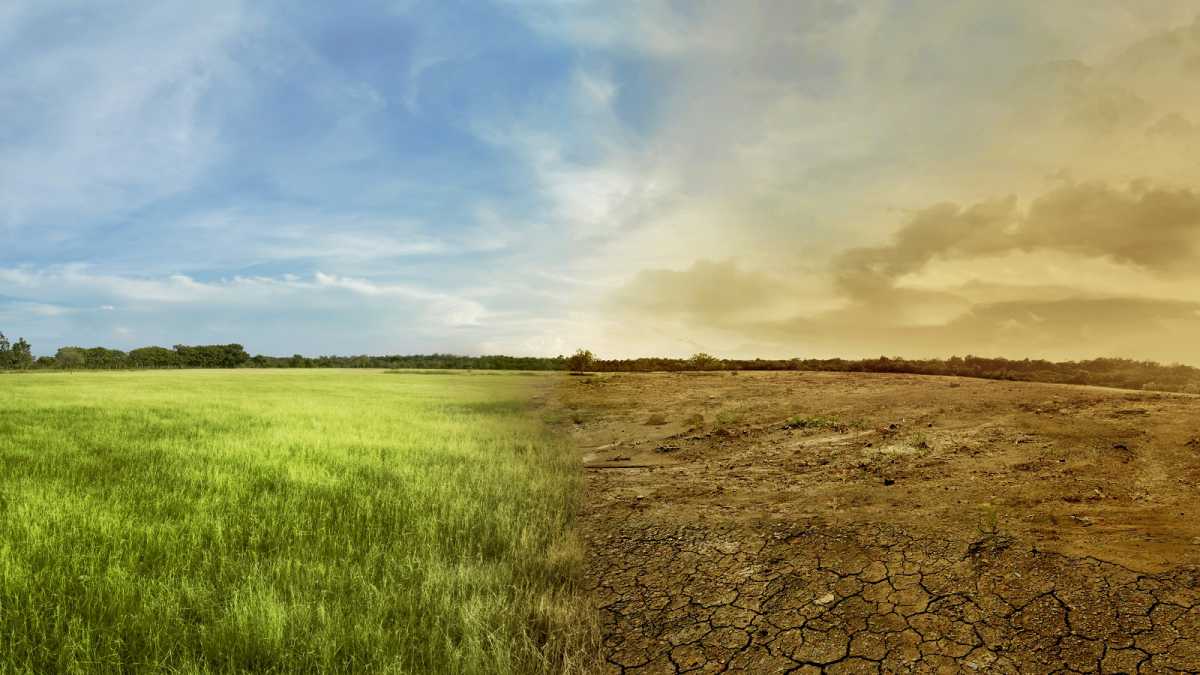 Climate Change and Consciousness Shift
Climate change It feels like the approaching End Times.But it`s the secular version thereof, which means that humanity is responsible for both its cause and mdash if possible mdash its transcendence. All we need to do is change everything about the way the hightech, global society functions in the more...
417 10:53 / 20.11.2019 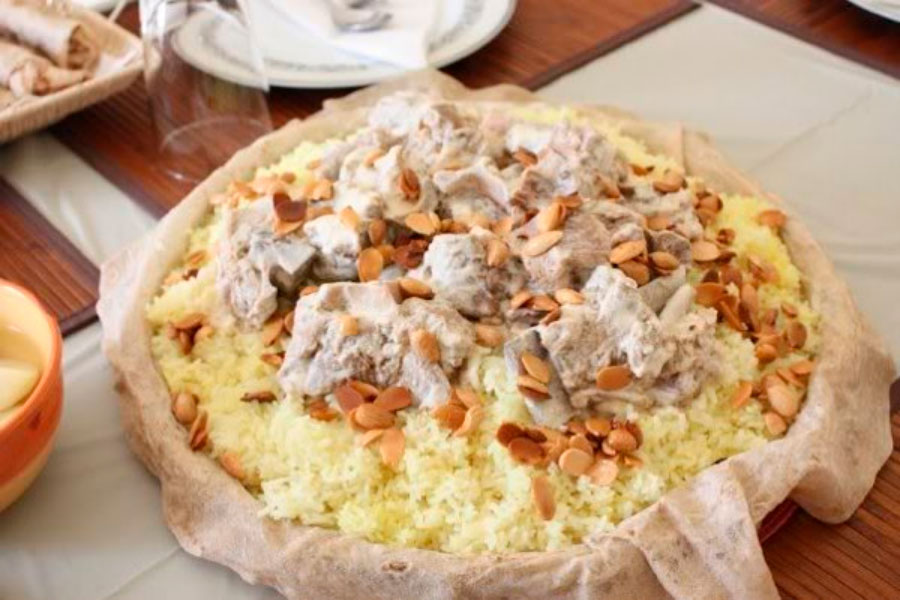 Top 10 tips to avoid wasting food
A Muslim`s diet is above ordinary ndash we are meateating vegetariansrdquo which means if it`s not halal food lawful in Islam and preferably organic, we practice temporary vegetarianism. Muslims are blessed with grocery stores and local markets therefore life in Britain does not require us to grow more...
360 12:43 / 17.09.2019 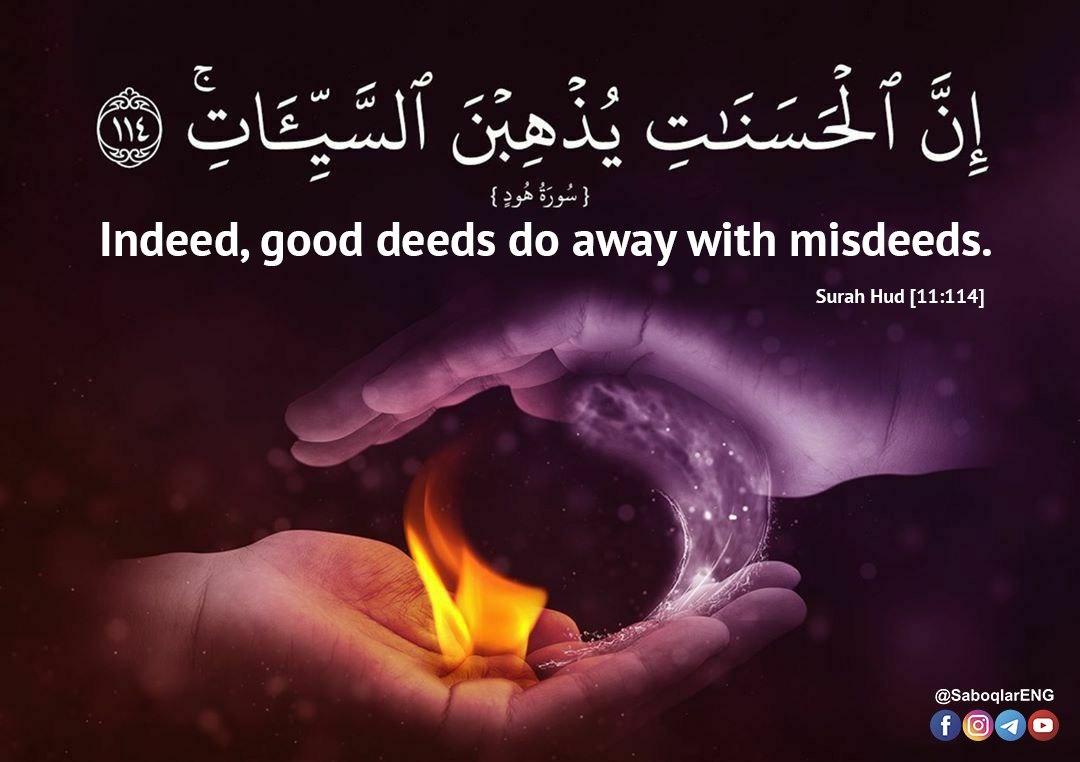 Indeed, good deeds do away with misdeeds
Indeed, good deeds do away with misdeeds
583 10:33 / 30.06.2020
Tazkiya
HADITH OF THE DAY
The day of Nahr (Sacrifice)
Anas ibn Malik radiallahu anhu reported Allahs Messenger peace be upon him having said on the day of Nahr SacrificeHe who slaughtered the animal as a sacrifice before the Id prayer, should repeat it i. e. offer another animal. Thereupon a person stood up and said Messenger of Allah, that is the day more...
More
PORTAL SITES