Allah has put blessings in vinegar 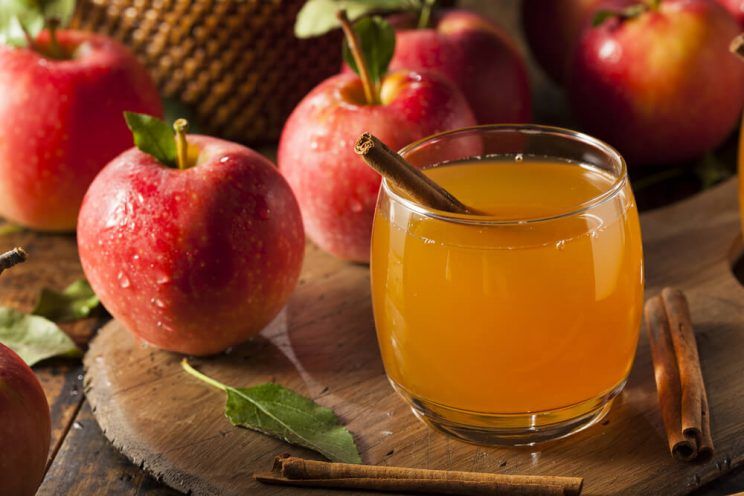 During the time of the Prophet peace be upon him, vinegar was generally prepared from grapes and dates, and was known as khal al-‘inab, khal al-khamr. The Prophet Muhammad peace be upon him said “Allah has put blessings in vinegar, for truly it was the seasoning used by the prophets before me.”

Vinegar is made from the oxidation of ethanol in wine, cider, beer, fermented fruit juice, or nearly any other liquid containing alcohol, a process which yields acetic acid as its key ingredient. Besides its use as an antiseptic, vinegar is used in the treatment of diabetes, to decrease hunger, to kill intestinal parasites, and to promote cardiovascular health.

According to several studies, small amounts of vinegar added to food, or taken with a meal, have been shown to reduce the glycemic index of carbohydrates in both healthy and diabetic recipients. This has also been expressed as lower glycemic index ratings in the region of 30%.

Multiple trials indicate that the intake of vinegar increases satiety, thus reducing the amount of food consumed. Even a single application of vinegar can lead to reduced food intake for a whole day.

The potassium found in apple cider vinegar is beneficial to the heart, promoting the health of veins and capillaries. Apple cider vinegar bears closer resemblance to digestive juices than any other liquid, helping break down food effectively, thus preventing heartburn and indigestion. 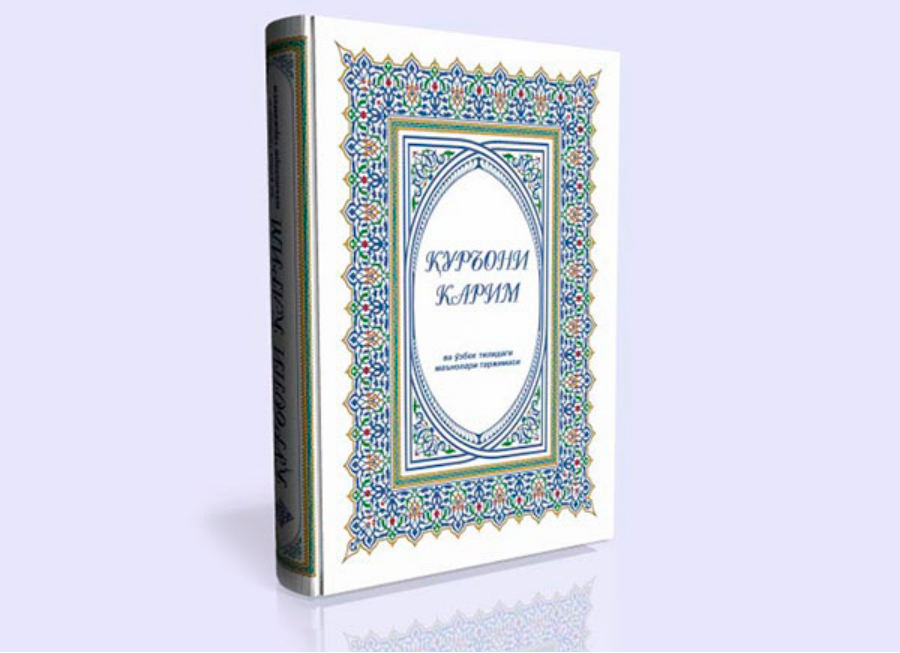 Meaning translation of the Quran
Sheikh Muhammad Sadik Muhammad Yusufs book named Quran Karim and meaning translation of it in Uzbek .This book is a short, special edition of ``Tafsiri Hilol``, which was welcomed by our readers and contains only original verses and meanings in Uzbek. This allows the reciters of the Holy Quran to more...
515 16:47 / 05.09.2019 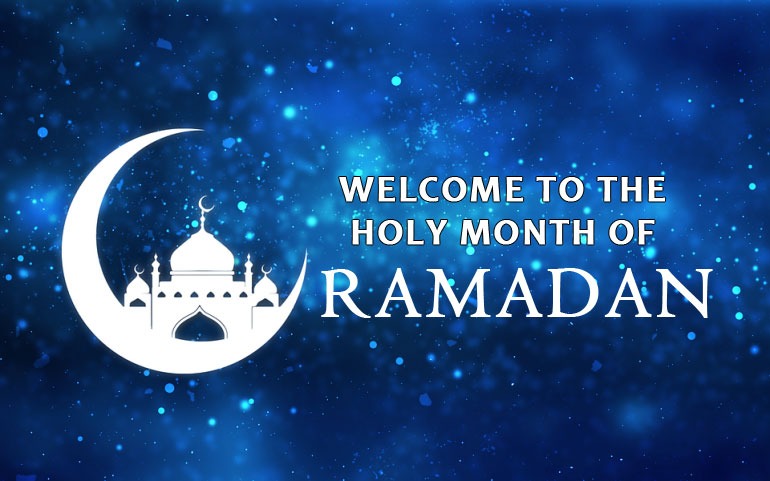 Ramadan Duas
As Ramadan is a month full of blessings and one of the most generous blessings by Allah during the month of Ramadan is the opportunity of having our Supplications accepted. Narrated by Abu Hurairah radiallahu anhu that Prophet peace be upon him said There are three whose supplication is not more...
554 17:19 / 24.04.2020 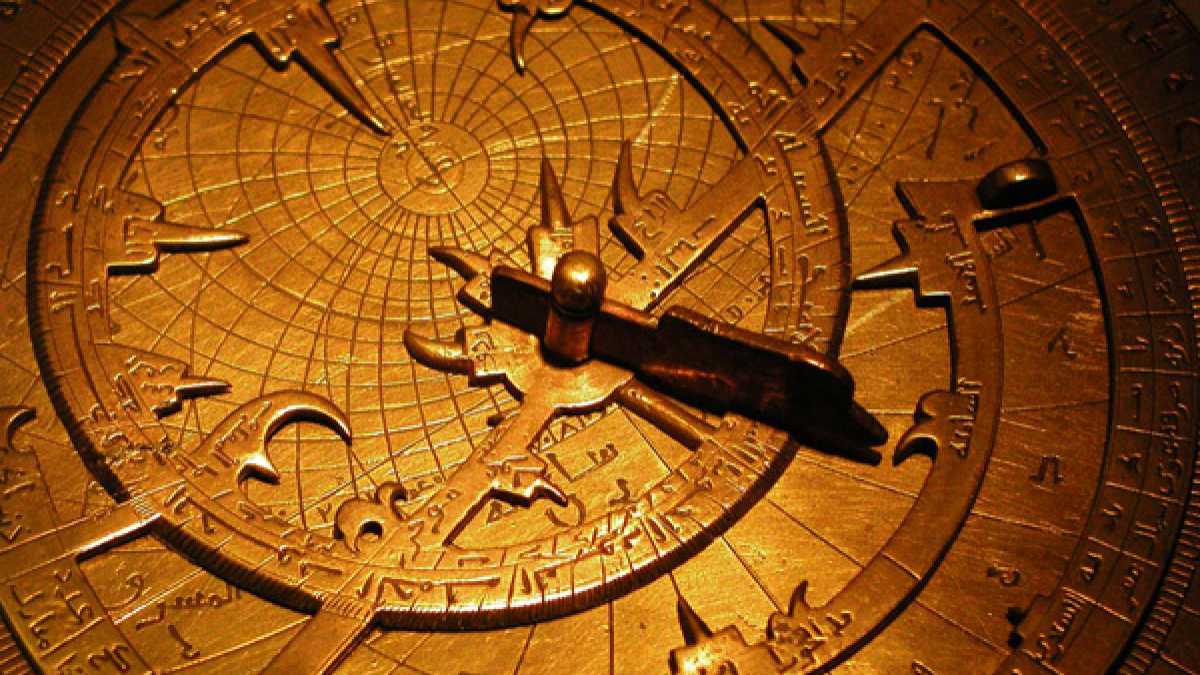 What's so difficult about the Islamic calendar?
Imagine if for the months of September, October and December, one had to wait until the 29th night of the preceding month to know whether the start of the new month will be the next day or the one after. There would be nonstop controversies and chaos, right And people would have demanded, and more...
440 11:13 / 22.11.2019
Tazkiya
HADITH OF THE DAY
The day of Nahr (Sacrifice)
Anas ibn Malik radiallahu anhu reported Allahs Messenger peace be upon him having said on the day of Nahr SacrificeHe who slaughtered the animal as a sacrifice before the Id prayer, should repeat it i. e. offer another animal. Thereupon a person stood up and said Messenger of Allah, that is the day more...
More
PORTAL SITES