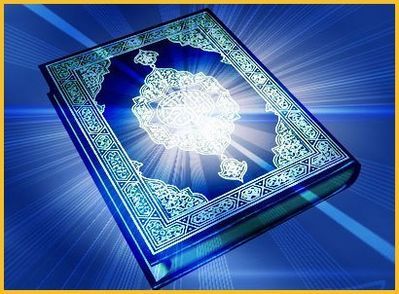 We believe in the fact that Allah has sent down His Books to His Messengers. Allah knows the true number and names of these books. At the same time, Allah has mentioned the names of some of the books in the Qur'an.

The collection of revelations to Abraham alayhissalaam is called "Pages", which, according to our scholars, were known pages and did not reach the level of the book.

Allah has sent down the Psalm to David alayhissalaam. The literal meaning of the word "psalms" is "letter," that is, "written."

A Muslim must believe in the fact that Allah revealed to David alayhissalaam the book of Psalms.

Allah revealed the Torah to Moses alayhissalaam. The word "Torah" in Hebrew means "education" or "law."

The believer must believe in the fact that Allah revealed to Moses alayhissalaam the Book of the Torah.

Allah has sent down the Bible to Jesus alayhissalaam. The Bible is a Greek word meaning "prophecy."

The believer must believe in the fact that Allah revealed the Bible to Jesus alayhissalaam.

The Qur'an was revealed to Muhammad peace be upon him. The literal meaning of the word “Qur'an” is to read.

The only true book that remains unchanged today is the Qur'an.

Source
islom.uz
Previous article
One should back himself from speaking before the people who are senior in age
Next article
Gog and Magog
Related articles 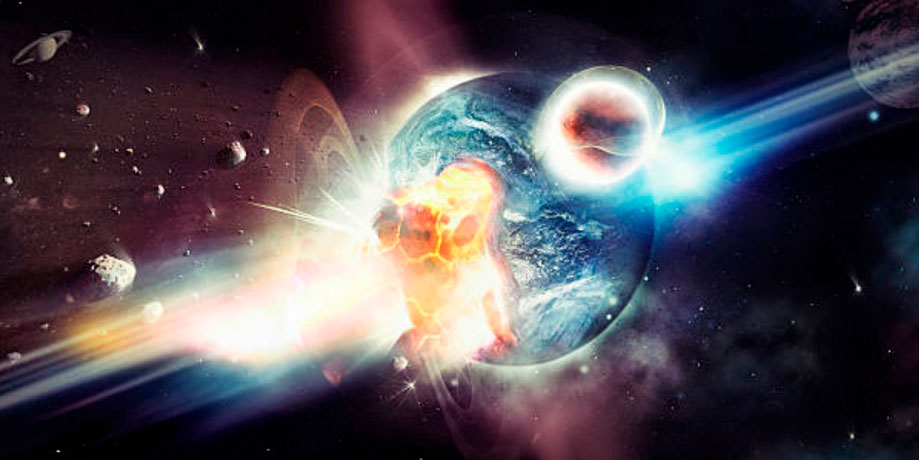 Signs of the Hour
No one but Allah knows when the Hour will come. However, much has been learned about some of the signs that will appear when the end comes closer. Of course, this information is mainly mentioned in the hadith of the Prophet Muhammad.Judgment DayThe meaning of the word Judgment is to stand teak. more...
398 14:28 / 04.09.2019 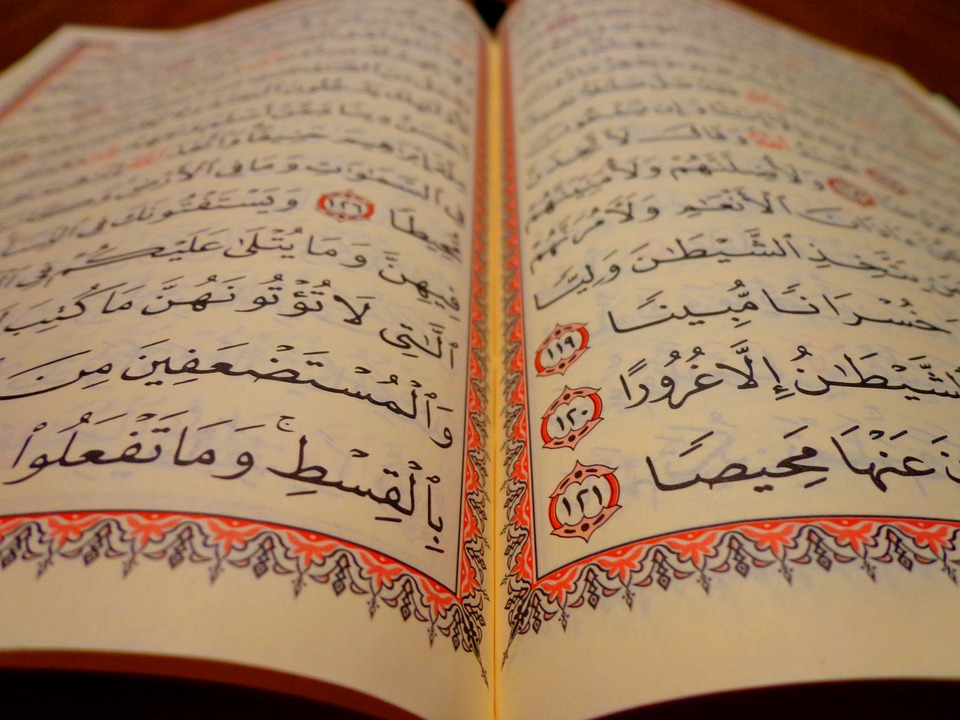 The verdict of bid'ah
Of course there is a difference between sin and bidah. Sinner realizes that it is sin and embarrassed but he do sin. He knows he will be without goodness and will be punished. But the heretic thinks himself on the right path. He accuses others of not following him. He is sure that he will receive more...
441 13:40 / 05.10.2019 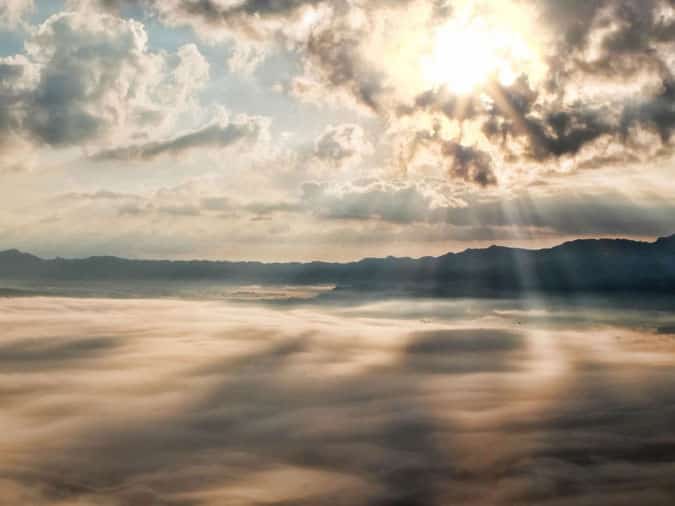 Belief in Allah's angels
Belief in Allahs angels does not end with believing that they exist. The full faith in the angels should be exactly as Allah and His Messenger peace be upon him said. We must believe in their epithets, their services, and their characteristics.Allah has revealed in the Quran several verses about more...
464 13:55 / 21.04.2020 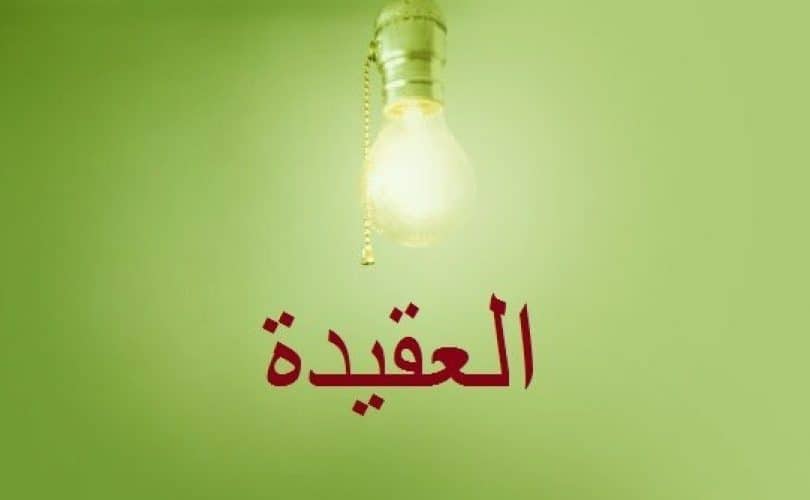 Perfect felicity
Before seeking a source of happiness for the human being, one must first consider the origin, truth, status, responsibilities and other concepts of him.According to the Islamic aqidah, man is a person created by Allahs own hands, breathed into him of His Spirit, preferable and honored by creatures, more...
372 10:28 / 19.12.2019
Tazkiya
HADITH OF THE DAY
The day of Nahr (Sacrifice)
Anas ibn Malik radiallahu anhu reported Allahs Messenger peace be upon him having said on the day of Nahr SacrificeHe who slaughtered the animal as a sacrifice before the Id prayer, should repeat it i. e. offer another animal. Thereupon a person stood up and said Messenger of Allah, that is the day more...
More
PORTAL SITES