MARRIAGE IS GOOD FOR THE HEART 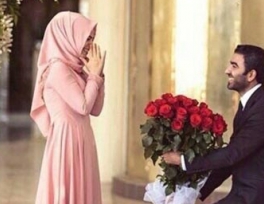 Living into old age with a partner may help ward off heart disease and stroke, researchers said.

A sweeping survey of research conducted over the last two decades covering more than two million people aged 42 to 77 found that being hitched significantly reduced the risk of both maladies, they reported in the medical journal Heart.

The study examined ethnically varied populations in Europe, North America, the Middle East and Asia, adding weight to the results.

The risk of dying was likewise elevated for the non-married, by 42 percent from coronary heart disease and by 55 percent from stroke.

The results were nearly the same for men and women, except for stroke, to which men were more susceptible.

Four-fifths of all cardiovascular disease can be attributed to a proven set of “risk factors“: advanced age, being a man, high-blood pressure, high cholesterol, smoking, and diabetes.

That leaves open the question of why marriages may be “protective.”

“There are various theories,” the researchers said in a statement.

Having someone around to take care of one’s health problems and keep track of one’s meds is probably a plus, as are two incomes or pensions instead of one.

More intangibly, not living alone is thought to be good for morale, and for neural stimulation. People living in couples, earlier research has shown, also have lower rates of dementia. 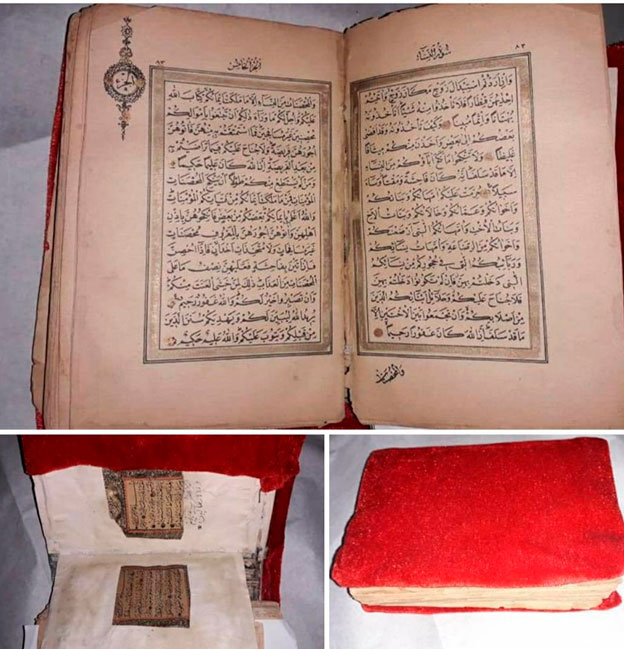 Remembering Chulpon
The mushaf belongs to Abdulhamid Qari from Andijan, son of Sulaiman Bazaz. His uncle Abdurrahman Haji had brought it from Hajj. It is now in the Andijan Museum. Abdulhamid, the little boy, loved this book and always carried it with him. He was one of the avid qaris reciters and used to recite more...
375 15:54 / 05.10.2019 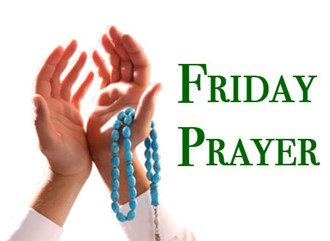 Jumuah
Narrated Abu Huraira radiallahu anhuAllahs Messenger peace be upon him said, Any person who takes a bath on Friday like the bath of Janaba and then goes for the prayer in the first hour i.e. early, it is as if he had sacrificed a camel in Allahs cause and whoever goes in the second hour it is as more...
474 13:50 / 21.02.2020 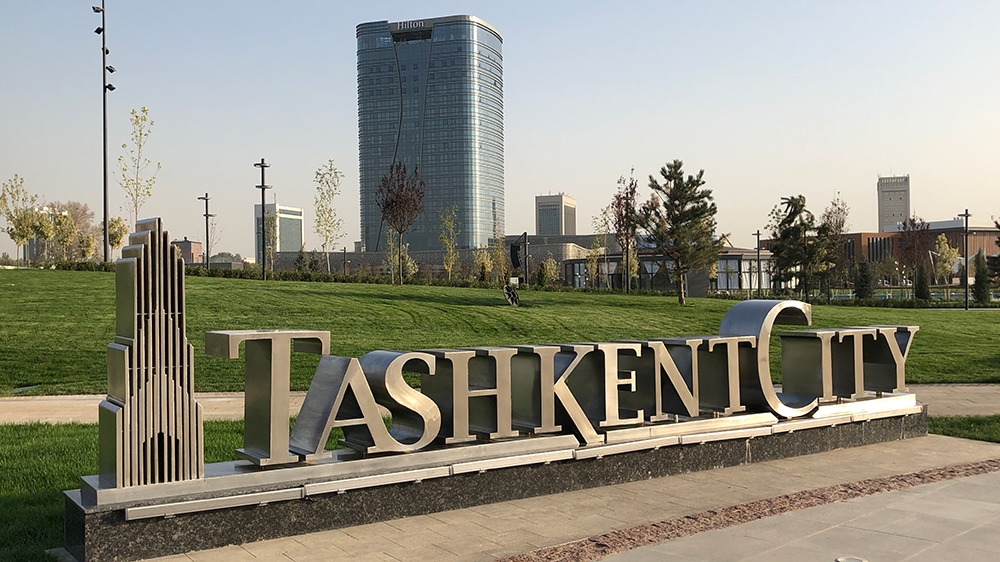 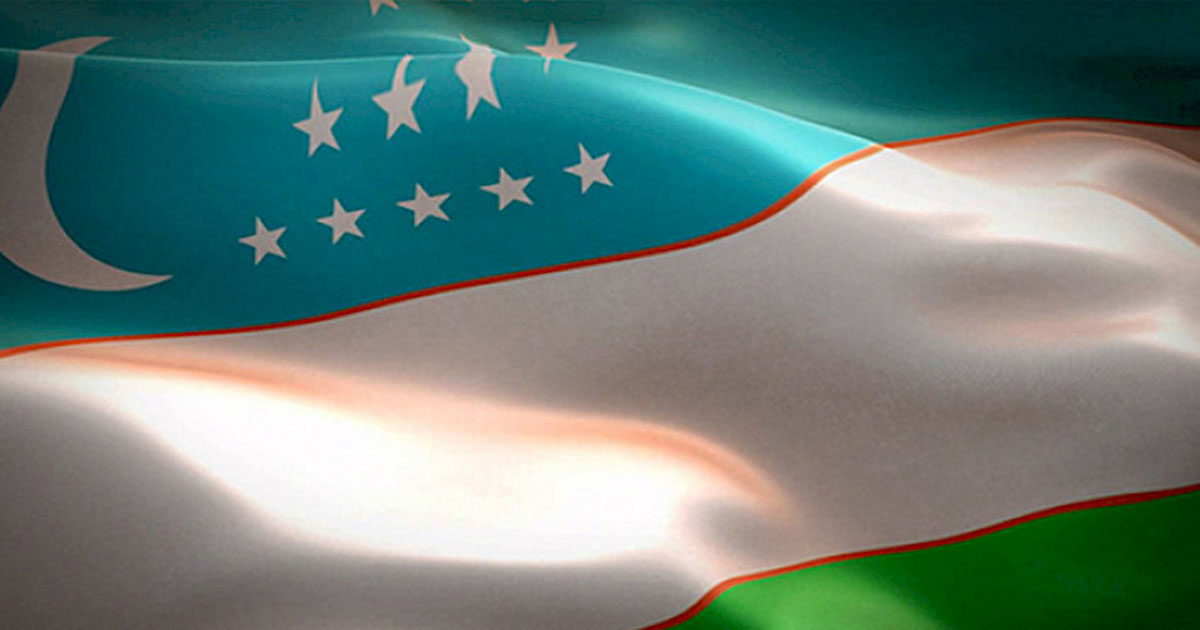 Uzbekistan got 7 places for ease of doing business
In recent years, Uzbekistan has made significant reforms to improve the business and investment environment and has been among the top 20 countries that have made the most progress in improving the business environment.According to the statement made by the World Bank Tashkent Office, Uzbekistan more...
316 14:28 / 30.10.2019
Tazkiya
HADITH OF THE DAY
The day of Nahr (Sacrifice)
Anas ibn Malik radiallahu anhu reported Allahs Messenger peace be upon him having said on the day of Nahr SacrificeHe who slaughtered the animal as a sacrifice before the Id prayer, should repeat it i. e. offer another animal. Thereupon a person stood up and said Messenger of Allah, that is the day more...
More
PORTAL SITES