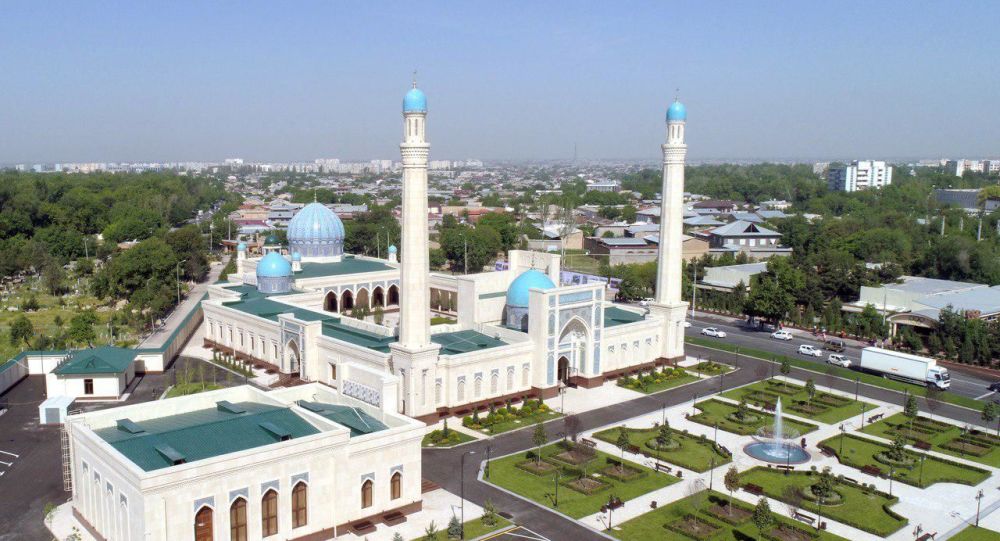 A black man or a black woman used to sweep the mosque and he or she died. The Prophet peace be upon him asked about her or him. He was told that she or he had died. He said, "Why did you not inform me? Show me his grave or her grave." So he went to her (his) grave and offered her (his) funeral prayer."

Source
islom.uz
Previous article
International Summit of Religious Leaders is about to begin in Baku
Next article
Fossa is a unique animal
Related articles 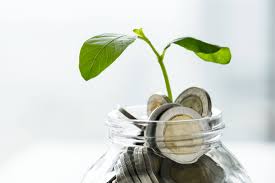 Even a smile is Charity
Sadaqah charity is the concept of giving charity voluntarily fi sabillilah for the cause of Allah. Even a smile is CharitySadaqah also describes a voluntary charitable act towards another being, whether through generosity, love, compassion or faith. These acts are not necessarily physical or more...
549 17:07 / 25.05.2020 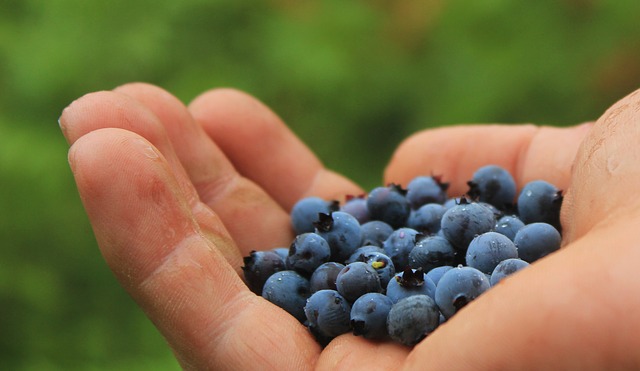 The Benefits of Eating With the Hand and Its Superiority
Eating with your hands is natural, enjoyable and beneficial to health. Although it is regarded as impolite and unclean, particularly in the West, it is actually the norm in many parts of the world such as Africa, Asia and the Middle East. Regardless of the customs of others, we as muslims know that more...
569 12:35 / 15.10.2019 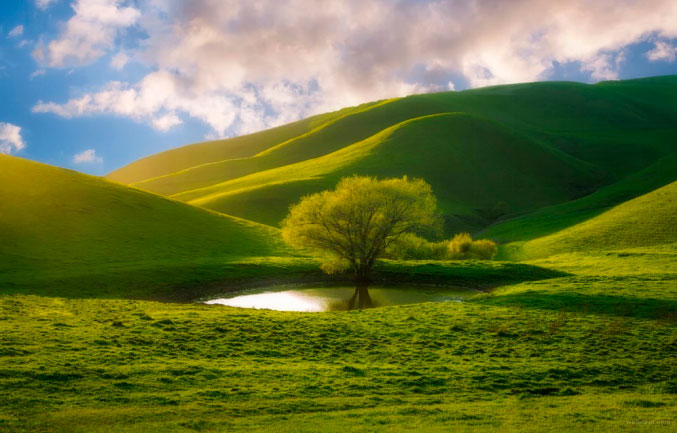 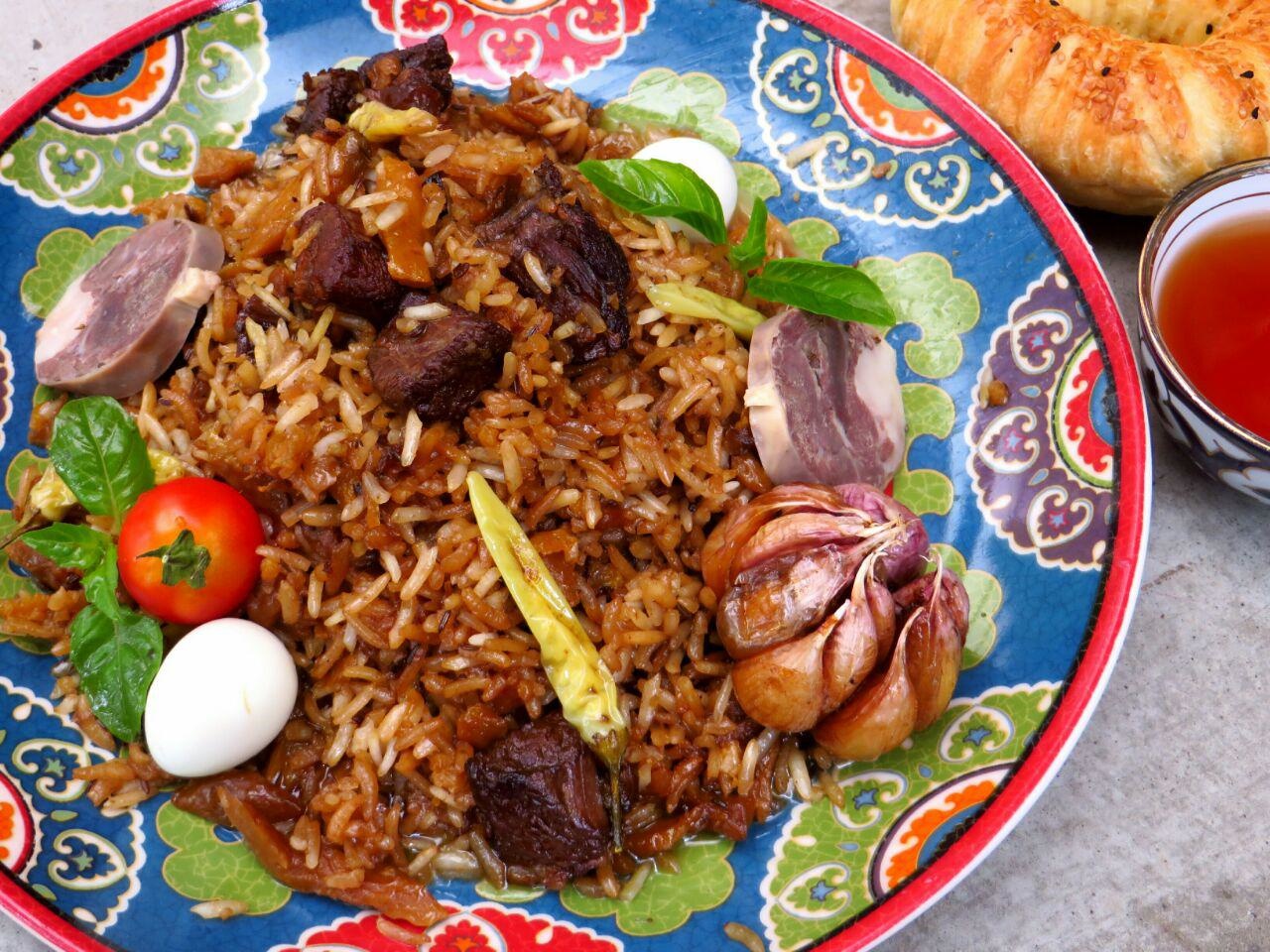 Is Uzbek cuisine actually to die for?
While food is certainly a draw for Uzbekistan, an emerging destination on the historical Silk Road, a recent study gave its cuisine a new superlative the world`s deadliest food. BBC travel reported.What is Uzbek foodLocated along the former Silk Road, Uzbekistan has long benefitted from an exchange more...
3133 15:22 / 21.11.2019
Tazkiya
HADITH OF THE DAY
The day of Nahr (Sacrifice)
Anas ibn Malik radiallahu anhu reported Allahs Messenger peace be upon him having said on the day of Nahr SacrificeHe who slaughtered the animal as a sacrifice before the Id prayer, should repeat it i. e. offer another animal. Thereupon a person stood up and said Messenger of Allah, that is the day more...
More
PORTAL SITES